Hillel engages with, empowers, and inspires the leadership of more Jewish university and college students than all other endeavours combined. By promoting Jewish identity through life-changing trips and campus initiatives, cultivating student leadership and embracing religious, and political, diversity in an inclusive environment, students learn to make a meaningful impact on the future of the Jewish people and the world, while they grow intellectually, socially, and spiritually.

Enriching the lives of Ontario Jewish students so that they may enrich the Jewish community, Israel and the world.

We envision an Ontario where every Jewish student is inspired to make an enduring commitment to Jewish life, learning and Israel.

Hillel Ontario works in partnership with its Board of Directors to effectively manage the organization and strive towards achieving its vision. 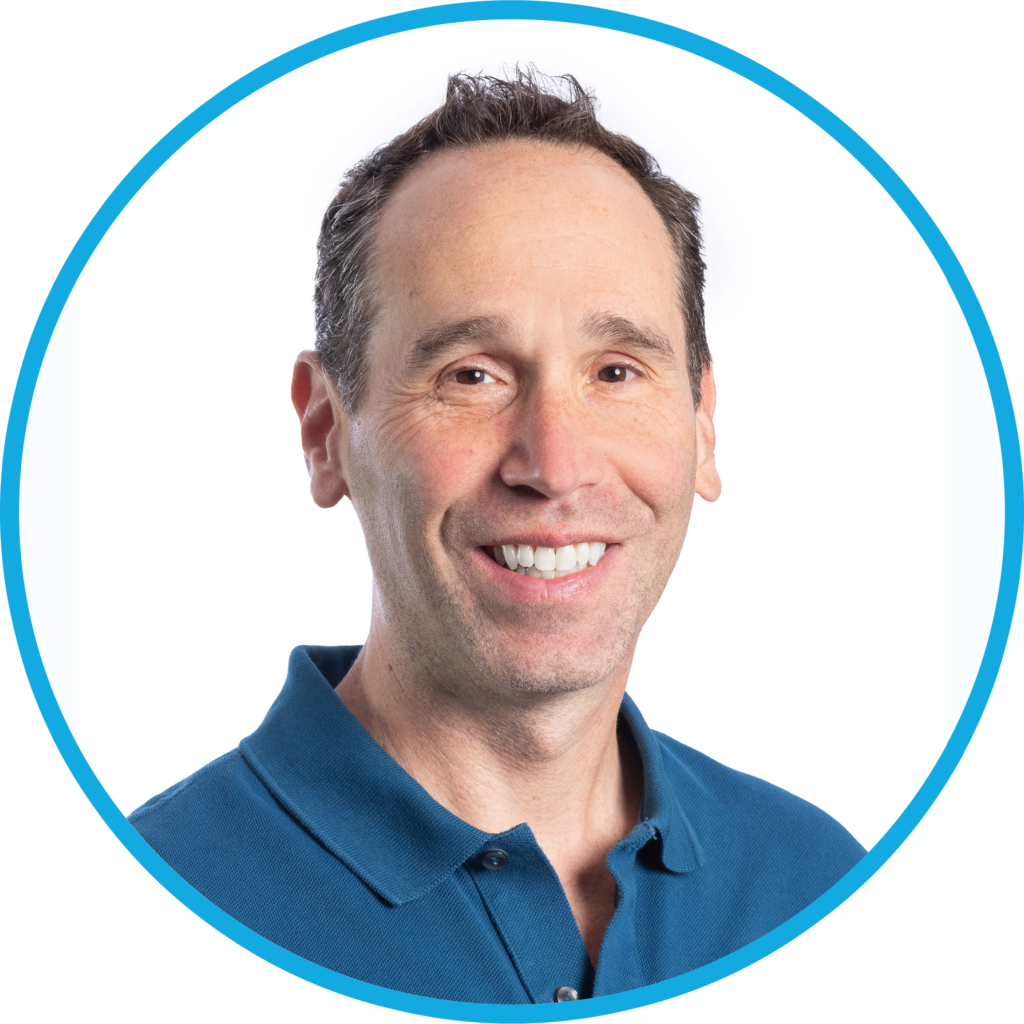 Eric Green is a technology and consumer packaged goods entrepreneur and executive who has built several successful companies, including Askuity, which was acquired by The Home Depot in 2018. Eric currently serves as the General Manager of Askuity within The Home Depot, focussing on enabling data-driven, collaborative partnerships between merchants and suppliers.

A proud father of 3 high school and university students with a strong commitment to the Jewish community and Israel, Eric has served on the Hillel Ontario Board of Directors for 3 years and is excited to take on the role of Chair for a two-year term commencing July 1, 2022.

Eric can be reached at eric.green@hillelontario.org.

Hillel Ontario is grateful for the advice and guidance of its Board of Governors. 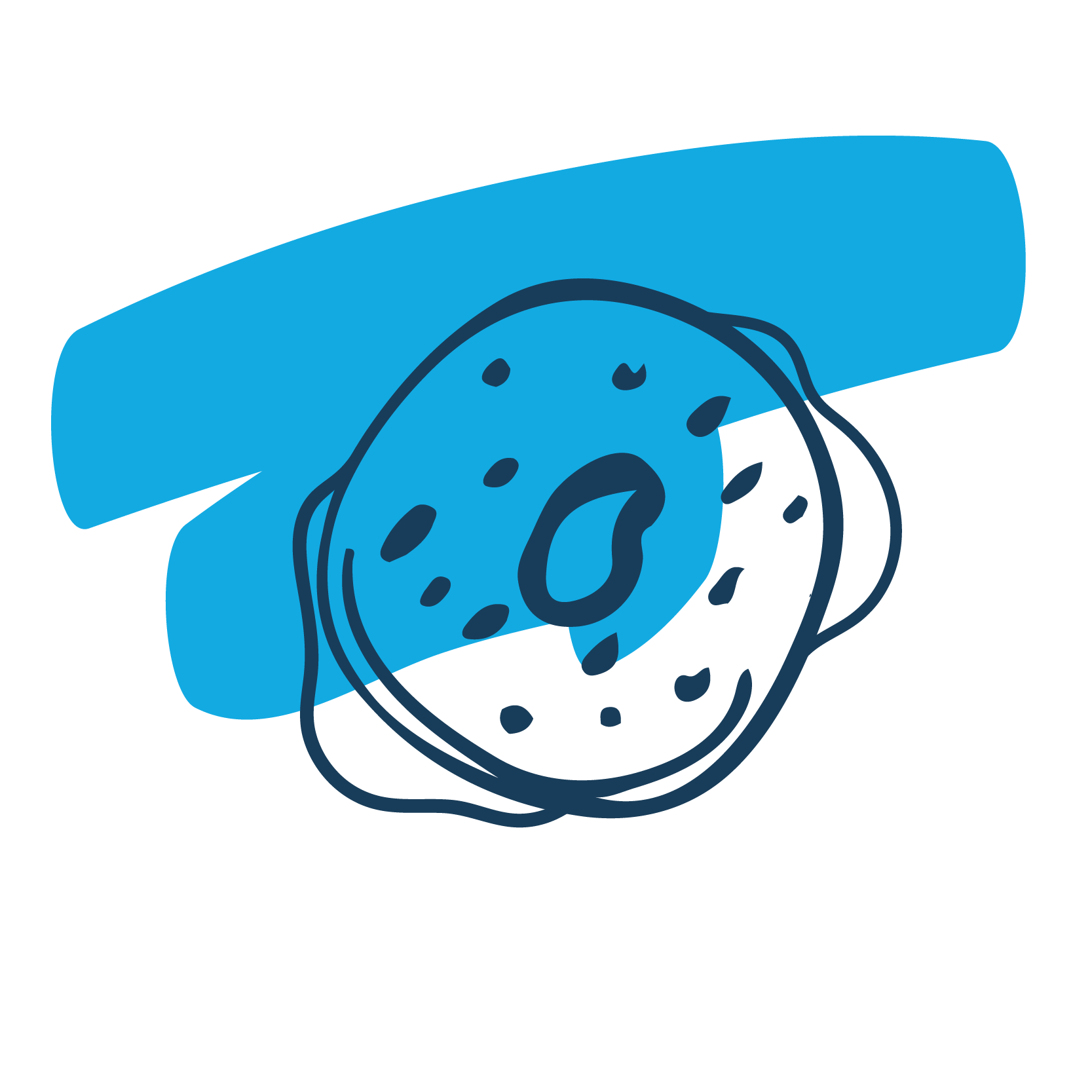