5 Movies To Watch On One Foot 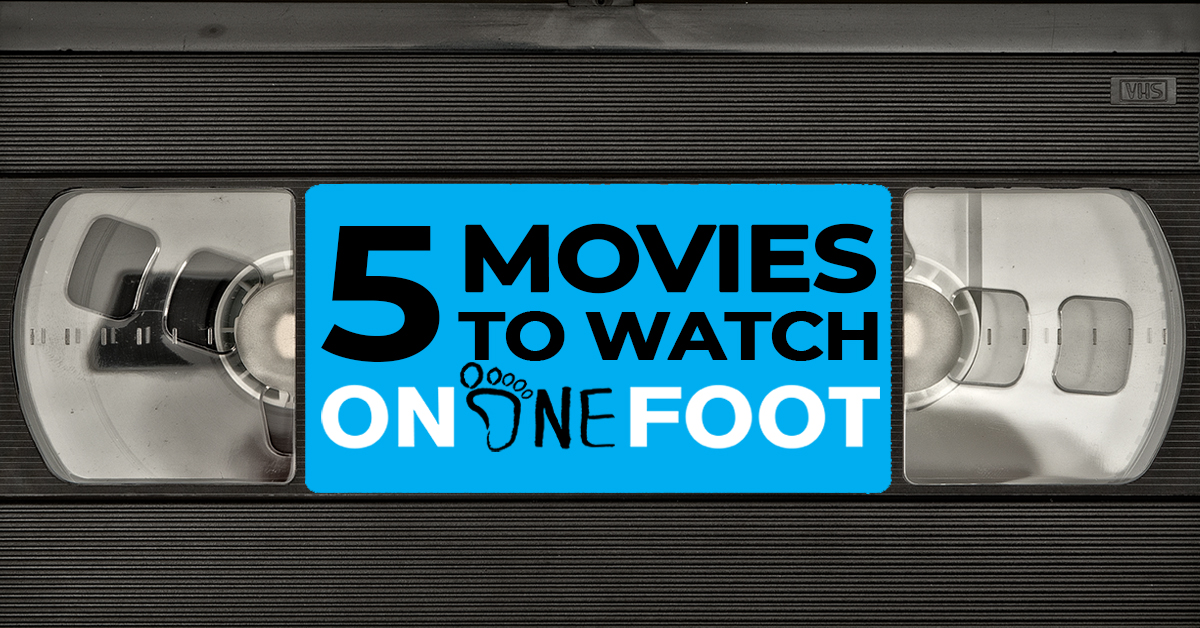 Winter is the perfect time for movie night! Bundle up in bed with a hot cup of tea or cocoa and watch one of our favourite on one foot picks! Whether you like action, romance, or animation, this list includes a movie for everyone! This musical is loosely based on true events, telling the story of a man who moved from the great city of Chicago to a small, rural town, where dancing and rock music is banned. The movie was released in 1984 and made a total of $80 million at the box office. While the characters in the movie have to hide their enthusiasm and love for dancing, we will be proudly dancing on one foot until February 10th. Step Up, released in 2006, shows how an unprivileged boy and a wealthy dancer end up working together. The romantic movie stars Channing Tatum and Jenna Dewan Tatum as the main characters and is the first part of a five-movie series. In Step Up 1, Jenna Tatum Dewan is dancing on one foot A LOT! We challenge you to count how many times throughout the movie she is dancing on one foot, secretly supporting our campaign. Karate Kid is a 1984 film, which tells the story of a bullied teenager. A martial arts master agreed to train the teenager, so that he will learn to defend himself against his bullies. The movie is famous for its cover, where the main character practices karate, standing on one foot, just like we do for our campaign. In 2010 a remake of the martial arts classic was released starring Jackie Chan and Jaden Smith. The computer-animated musical, Happy Feet, was released in 2006 and features the voices of Robin Williams, Brittany Murphy, Hugh Jackman, and Nicole Kidman. The Warner Brothers movie won an Academy Award for Best Animated Feature. In the world of penguins, the right song will bring you together with your soul mate. Unfortunately, the main character doesn’t have a singing voice, but he doesn’t let that bring him down. Rather than singing, he introduces the art of dancing to his fellow penguins and wins everyone’s hearts. Rather than winning over people by dancing, we decided to take over the world on one foot. Produced by Steven Spielberg and Oprah Winfrey, this Walt Disney Studios Motion Picture movie is one that every foodie will appreciate. The Hundred-Foot Journey tells the story of an Indian family, who decides to move to France, where they want to open an Indian restaurant. Everything is working out perfectly, until the Michelin chef on the other side of the street meets her new neighbors.
Showcasing the different culinary spectrums, this movie inspires its viewer to go through life with an open mind towards different cultures and traditions. This includes our new tradition of fundraising on one foot.