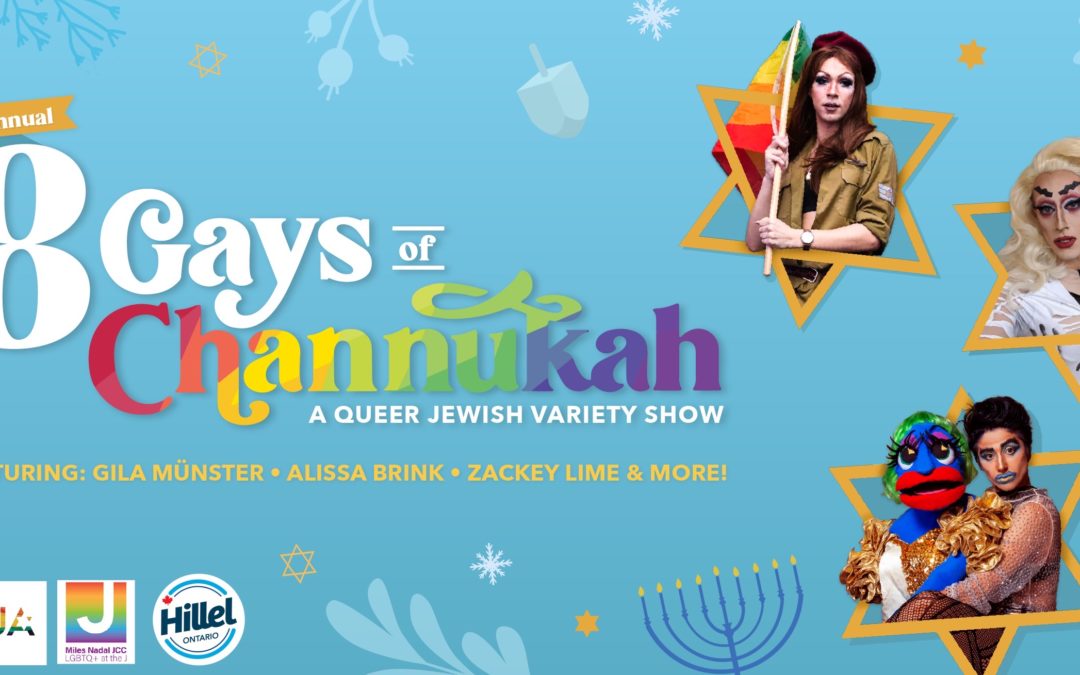 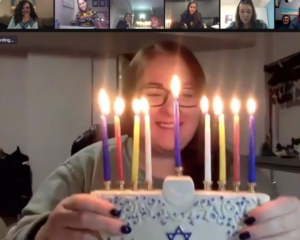 I am the LGBTQ+ engagement intern for Hillel York. My job as an intern is to help build and strengthen the LGBTQ+ community at Hillel York. To do this, I organized an event called 8 Gays of Channukah on December 5th, 2020.

The event was a drag show that featured three performers, Alissa Brink, Gila Münster (Hillel York Alum ‘20), and ZacKey Lime (Guelph Hillel, Alum ‘17). All nine of Hillel Ontario’s campuses across the province represented the “8 Gays”, including York, University of Toronto, Guelph, Ryerson, McMaster, Queen’s, Laurier and Waterloo, and Western. The event alternated between one campus lighting a candle on their menorah, a performance, a candle, and another a performance – until all eight candles were lit. 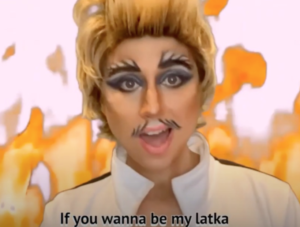 In addition to the support of my fellow Hillel students and staff, we had the support of the greater Ontario Jewish community, including CIJA and Miles Nadal JCC, that helped advertise and spread the word about our event. In combined efforts with these community organizations, we not only achieved but exceeded our goal of 100 sign-ups. We had over 100 people attend this event throughout the night.

This event meant a lot to me and many others. Growing up in a small town, I did not always feel safe as a Jew. Now, as a queer Jew, this feeling has only multiplied. Events like these are so important to the queer Jewish community as it helps feature queer and trans Jewish talent, and show many like me that it is okay to be who you are, and have fun at the same time. 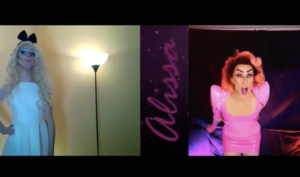 With Hillel’s full support, we were able to create an incredibly fun and inclusive event for all and I look forward to many more queer Jewish programming to come.