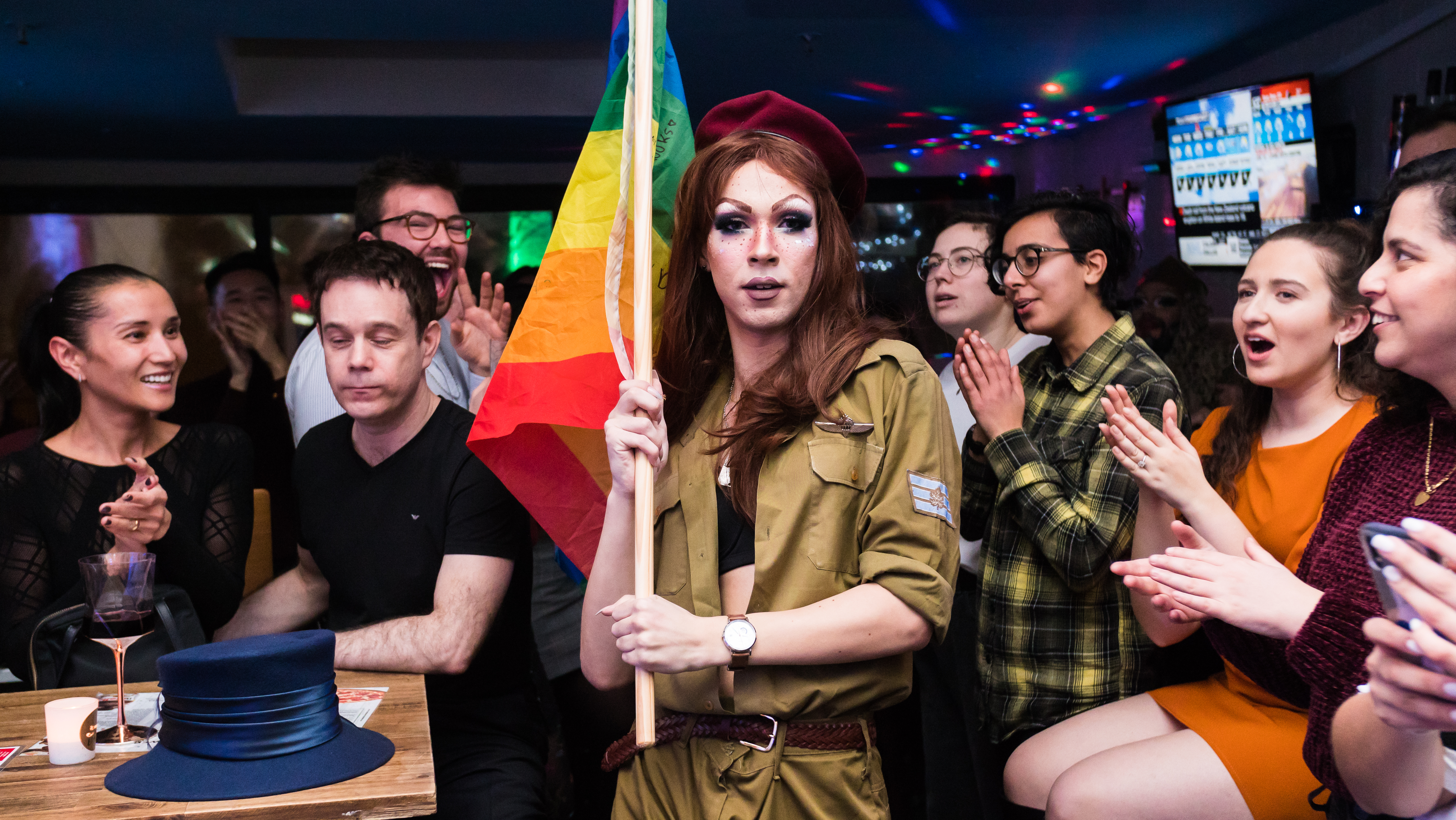 York University has been in the media a lot in recent months. Often, what gets left on the cutting room floor is the voice of students, particularly Jewish students.
I think this is what I value most about my role as LGBTQ+ engagement intern for Hillel York- that I get to speak directly for and to students, as a student myself.
In this position, I have had the pleasure of meeting dozens of queer Jews from not only York, but all nine Hillel Ontario campuses. Some are openly queer, many are not. Many have never been to a Hillel before. Regardless, I welcome the opportunity to speak to them, find out what they need to feel welcome in a Jewish space, and relay the information back. We have hosted several successful events on campus before, from games (“gay-mes”) night to screenings of LGBTQ+ Jewish films like “Call Me By Your Name.”

The event, billed as a “queer Jewish variety show,” showcased eight performers who identify as Jewish and queer. From drag queens to stand up comedy to live singing (in two languages!), we really had it all. There was standing room only, and smiles from ear to ear. Performers included Twinkie LaRue, Alissa Brink, Shardona, Jordan Pines, Yan Shvartsman, Amitai Zand and yours truly in drag as Gila Münster, Richmond Hill’s premier Israeli drag star (self-proclaimed).
I could not have asked for a better way to spend the first night of Channukah than with a bar full of fellow queer Jewish students and allies in the Village. Even though my feet hurt in the tight heels I was wearing (3 inch platforms!), I knew I would remember the night forever. 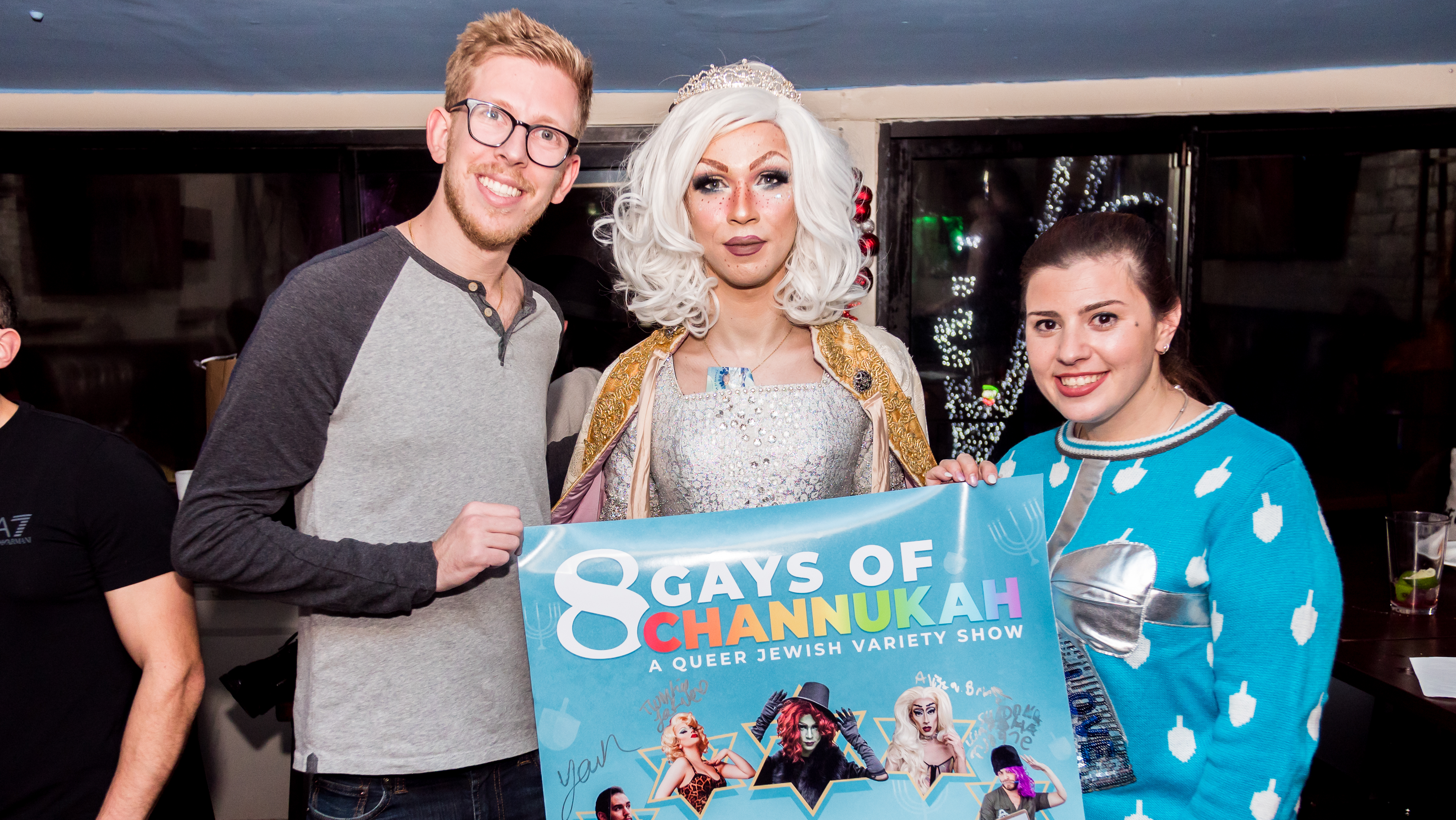 By Ariel, Jewish student leader at Guelph University  “Find community in a cacophony of voices, not an echo chamber of tribalism.” This particular line has been replaying in my mind ever since I heard it on the trip. Community is felt on many scales, from as small as my close circle of family and friends,…

By Gil Segev, Hillel York York University has been in the media a lot in recent months. Often, what gets left on the cutting room floor is the voice of students, particularly Jewish students. I think this is what I value most about my role as LGBTQ+ engagement intern for Hillel York- that I get…