A Message from Rob Nagus, Director of Hillel UofT

Hillel U of T is deeply troubled by a motion put forward for the upcoming Scarborough Campus Student Union (SCSU) AGM. While the SCSU has formally endorsed the BDS movement since 2013, recent actions indicate the possibility of fortifying that position and further aligning itself with the BDS movement.

This motion is problematic for two reasons.  First, in an attempt to “…reaffirm [the SCSU’s] commitment to the Boycott, Divestment and Sanctions (BDS) movement…”, it personally and publicly attacks the SCSU’s VP External, Chaman Bukhari, for displaying an Israeli flag in his office, where he also displays a Palestinian flag.

In addition to this personal attack, the motion includes the following:

“Be it further resolved that, the Scarborough Campus Students’ Union refrain from engaging with organizations or participating in events that further normalizes Israeli apartheid;..”

This amounts to an institutional boycott of almost every Jewish organization, student and otherwise, and would constitute a clear example of systemic antisemitism according to the IHRA definition and alleging guilt by association against a broad swath of the campus community. In addition, this motion goes against a host of values that should be championed by universities, such as freedom of speech, freedom of association and respecting the rights of minority groups on campus.

Hillel U of T condemns this motion in the strongest possible terms and has been in touch with VP External, Chaman Bukhari, to ask how we can best support him and work together to release a joint statement at the AGM. We have also reached out to our contacts in the university administration and sent a letter to President Gertler asking him to address this discriminatory action.

We urge the University to intercede and take action to address this serious, antisemitic motion. 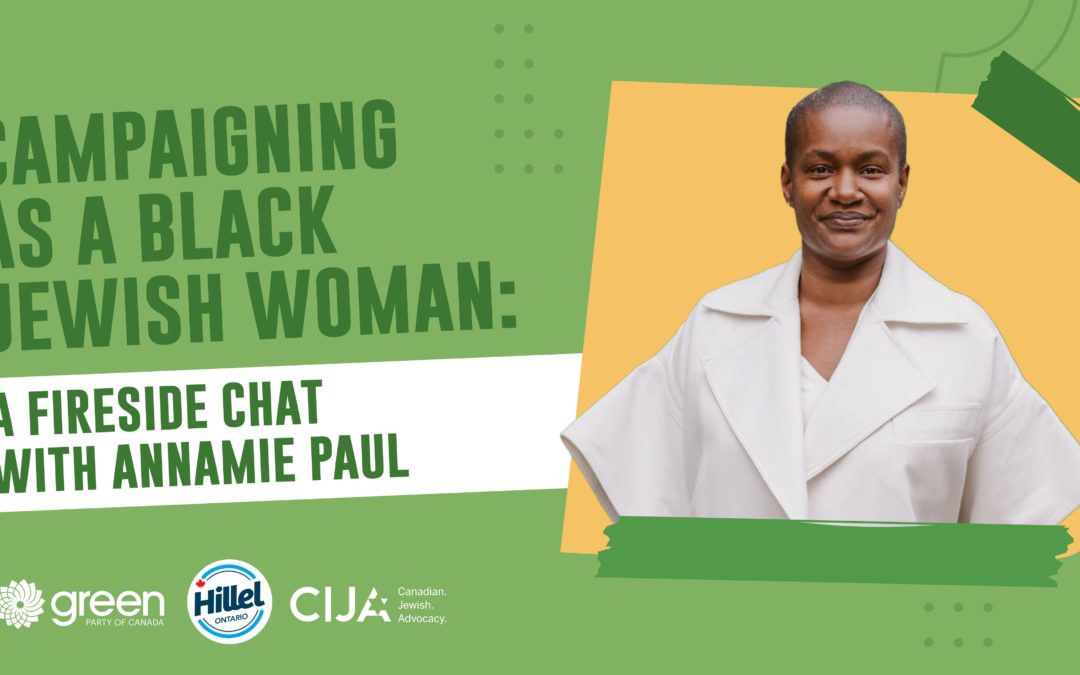