A Springboard Story: How I Met A Former Google Superstar 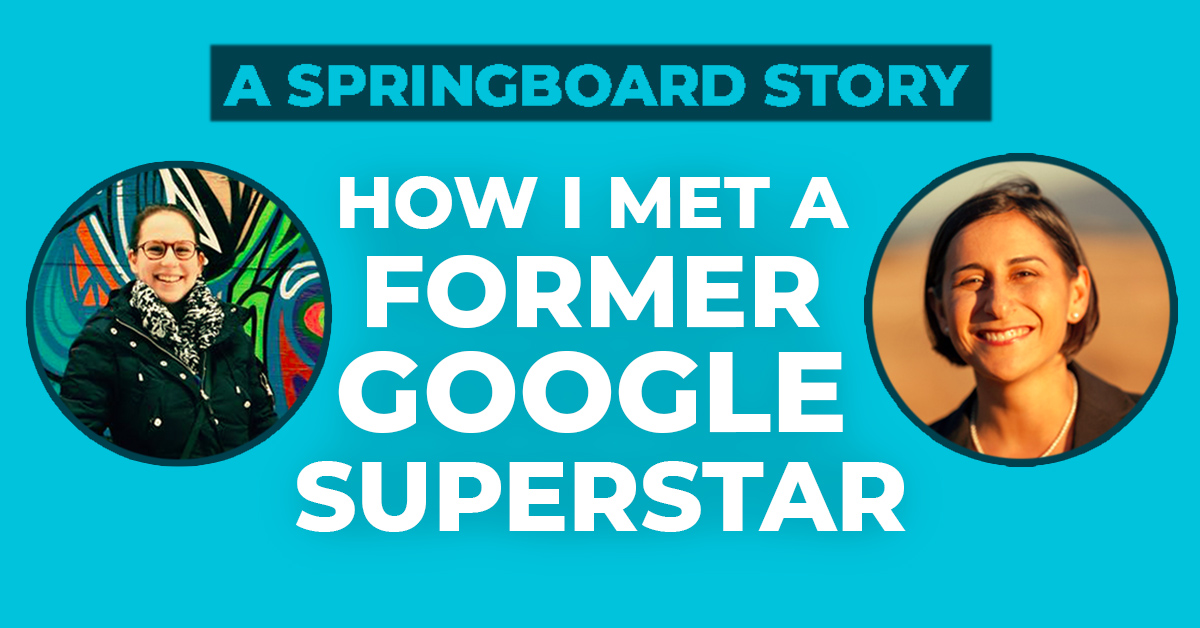 As part of the onboarding process, all Hillel professionals are sent to the New Professional Institute (NPI) in St. Louis. I had the privilege to attend NPI in 2016 as a Springboard Fellow. One warm night, all new professionals met up at a bar. I got to socialize with future coworkers outside of a professional work environment which was an amazing opportunity to get to know them on a more personal level over a drink or two.

At one point of the night me and a few other Springboard Fellows decided it was time to leave. Coincidentally, Mimi Kravetz, the former HR Executive of Google decided to leave at the same time. We were standing outside the bar, debating whether to call a taxi. Not knowing how far our place was, or what the best way was to get there, we thought it would be a better idea to enjoy the warm summer air and go on a midnight stroll.

That midnight stroll turned out to be more of an exciting midnight adventure. Usually, I would have been annoyed by the fact that we got lost, walking through sketchy paths, construction sites, up and down staircases and who knows where else. But this was a different situation. Here I was, at an overcrowded conference, trying to meet as many people as possible, when all of a sudden, I have Google’s HR Executive, a very busy woman, all to myself, getting lost with me on the empty streets of St. Louis.

I started talking to Mimi, not really aware of who she was. We discussed our backgrounds, family and where we were from. I told her about my complicated Visa situation back in Toronto and she told me stories about her adorable children. It was a fun night. When we started talking about why she was considering working for Hillel, I learned that she started her superstar career with a Hillel fellowship upon which the Springboard Fellowship is based. From there, Mimi moved on to American Express and then to Google, where she held four positions over the span of nine years. Now Mimi is back with Hillel, as the Chief Talent Officer.

While walking with her, I realized that I’m not only unbelievably lucky because I got to spend about an hour with this super badass success machine, but also, because she started her impressive career in a similar position as I hold now.

Today, a year and a half later, I am almost finished my tenure as a Social Media Springboard Fellow, and Hillel Ontario is hiring two new Springboard Fellows for the 2018-2019 academic year. If you are looking for a once-in-a-lifetime opportunity, I suggest you apply and join the movement. Who knows? Maybe you’ll be the next Hillel professional to climb the ladder of success at Google. 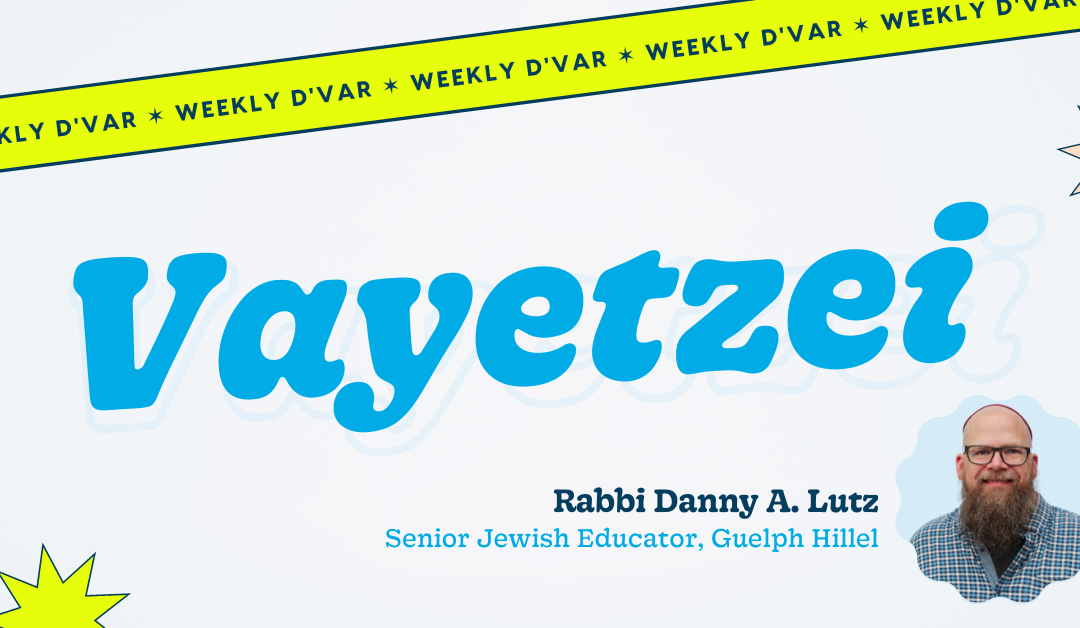 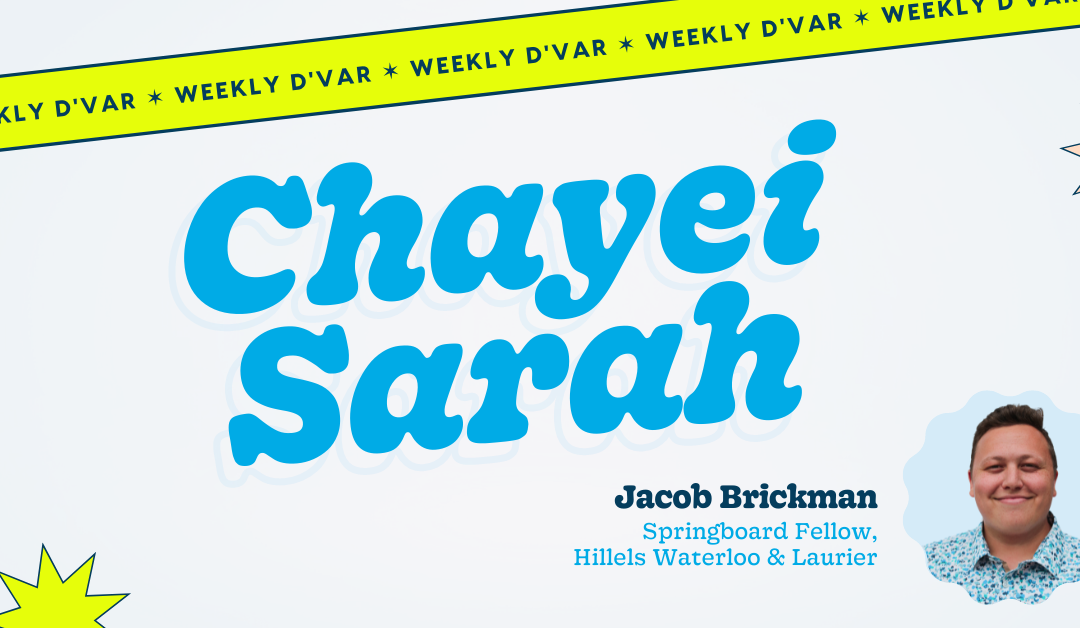