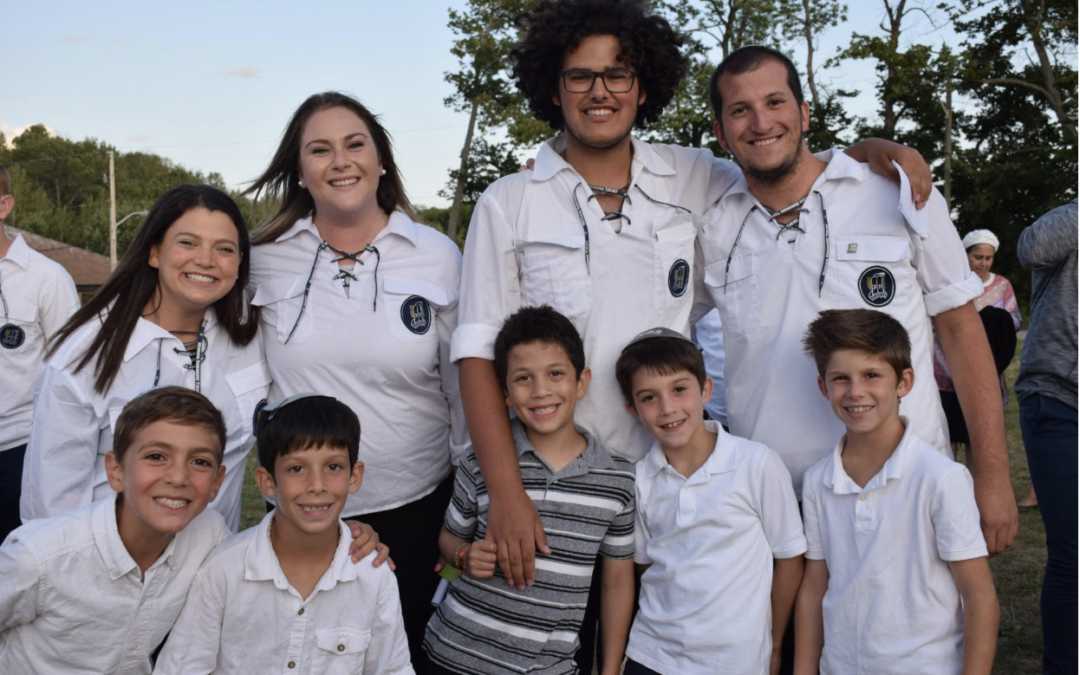 Ki Tavo: In this week’s parsha, Ki Tavo, Moshe reminds the Jews that we are עם סגולה – am segulah typically translated as “The Chosen People.” Standing alone, the Hebrew word סגולה – segulah translates to “virtue,” defined by the Oxford English Dictionary as “a behaviour showing high moral standard.”.

What do being the Chosen People and “virtue” have to do with one another? We were chosen, but acting with virtue is a choice one makes. The two seem quite different in definitive qualities, but despite their semantic differences, virtue can be seen as either a responsibility or quality of being the Chosen People.

Jews have seen themselves  as the Chosen People, and in accordance with the Peter Parker principle, great power comes with great responsibility. We have a responsibility to act as the Chosen People, to act with virtue, to act in accordance with integrity and high moral standard. We often speak of this as a קידוש השם – kiddush ha-shem an action or showing of behaviour exemplifying our expectations acting with high morality.

This summer, I had the opportunity to work at a summer camp in Peterborough, a place in which the concept of a Jew is quite foreign. Prior to every trip we took our campers on, we discussed with them the importance of making a kiddush ha-shem. While these conversations varied with each age group, the youngest of our campers appeared to be the most moved and inspired. While sitting at an ice cream store after a day of mini golf, an 8-year old camper approached me and stated that we should be careful to pick up all of our garbage before we leave “to make a kiddush ha-shem because we are am segulah!”

I wish for us all that we may find the same pride in being am segulah as the 8-year old camper, and we may always act in a virtuous manner.