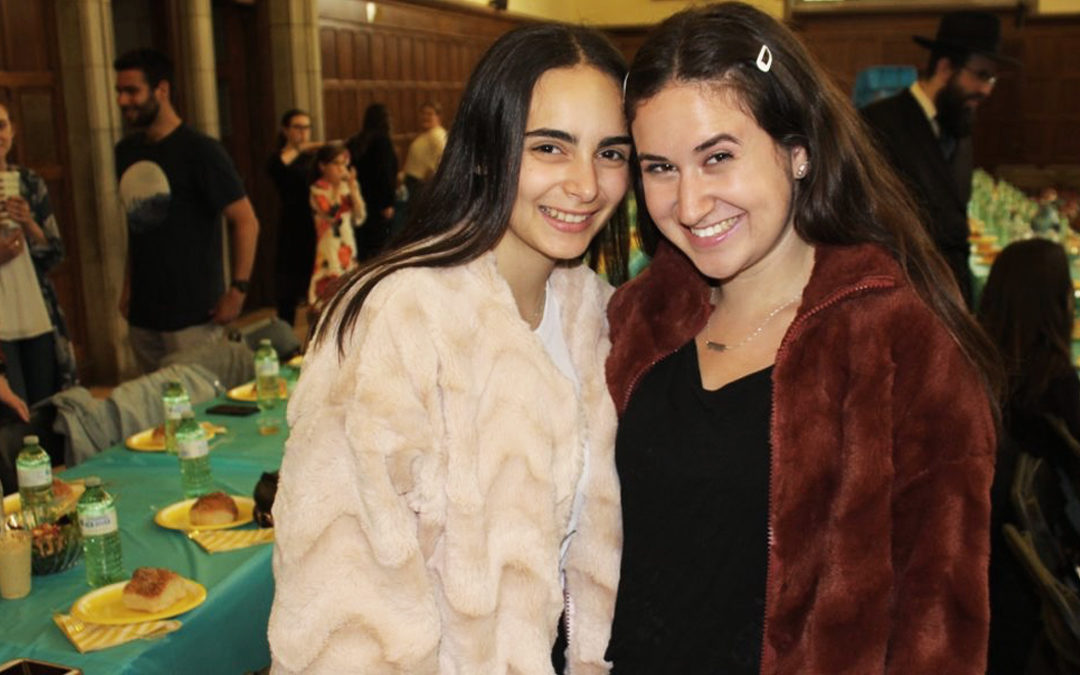 I’ve had a lot of free time open up recently to reflect on my final year at Queen’s and, needless to say, it wasn’t how I visualized it back in September. This school year was definitely different from past years, but not only because of its abrupt pause or transition to online learning.

This year was different because I voluntarily spent a big chunk of my free time hanging out with you…and I’m really happy about that.

I gave you some of my time, but that doesn’t come close to what you’ve given me. Not only have you enhanced my Jewish life on campus, but you enhanced my university experience altogether, providing me with a community of amazing and passionate people that I get to call my friends.

From mishloach manot making to Israeli food baking (shout out to chef Benny), you gave me something to look forward to when I desperately needed a study break.

From the bottom of my heart I want to thank you but thanking only you just wouldn’t suffice. I’d like to thank the people who made your existence possible and kept you thriving. To Jemma and Jeff, it has been such a pleasure to work alongside you this school year. I watched you both pour your hearts and souls into your work, going above and beyond in your roles. I appreciate every small detail you put into the programs that made them run so flawlessly. You made the difficult tasks look effortless. To the entire executive team, I’ve loved every moment we’ve spent together, whether it was planning an event, partaking in an event or just schmoozing. Thank you for your constant love and encouragement.

Queen’s Hillel, I have learned a lot from you this year. Saying goodbye to you is difficult, but I know there are so many remarkable people who will continue to take good care of you. I am confident you are in good hands with the incoming cohort of students.

It’s been such a pleasure getting to know you. Don’t think of this as a goodbye, but rather a ‘see you later’, as I’ll definitely be back to visit. 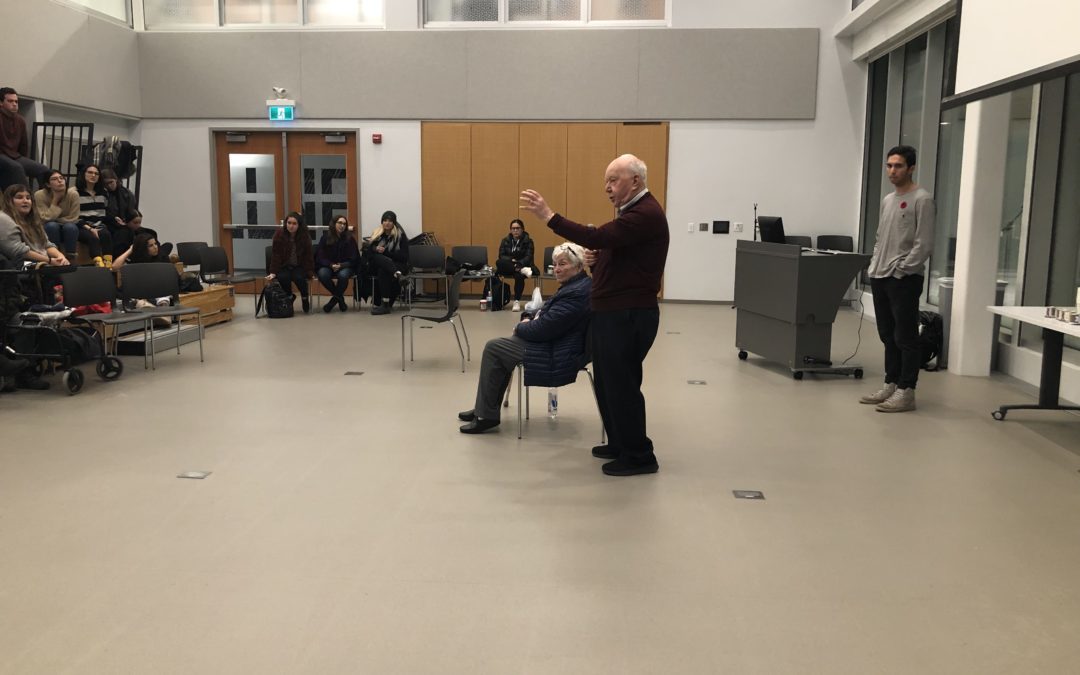 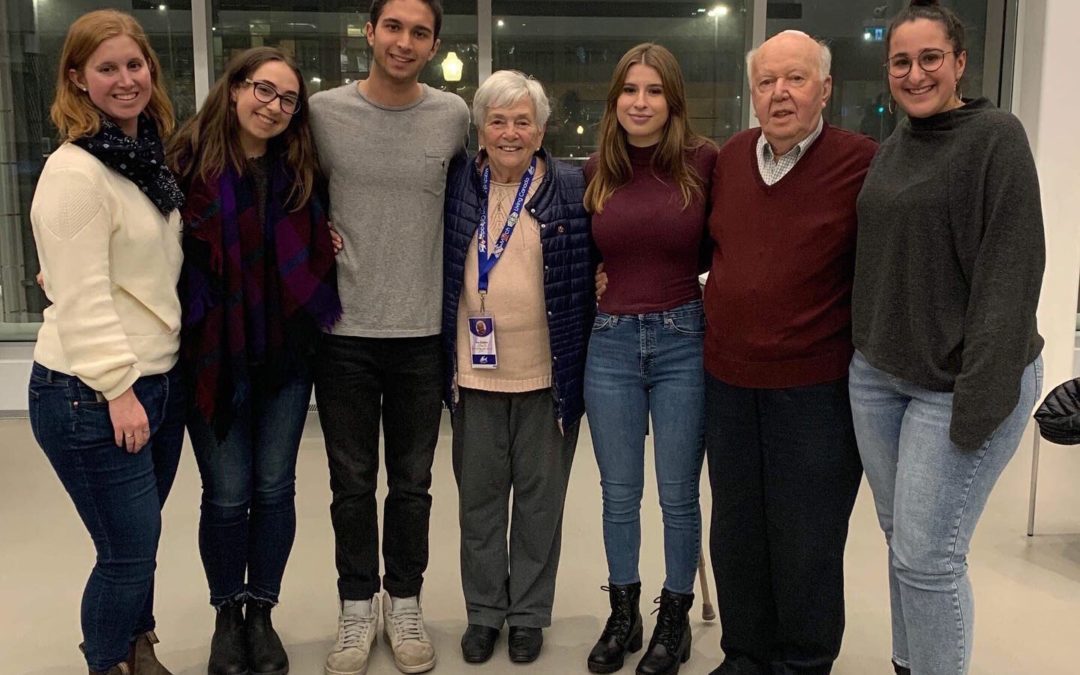