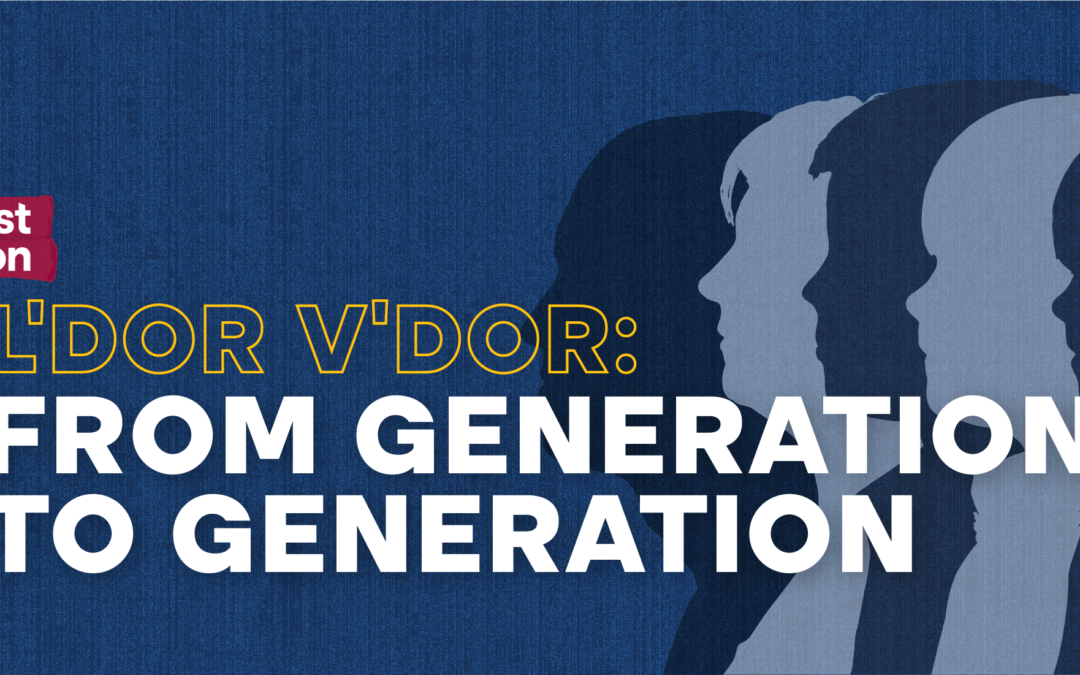 As part of Jewish Experience Week last year, Queen’s Hillel held an event titled Generation to Generation: the Descendants of Survivors Speak. The event included the profound and moving testimonies of four Queen’s Jewish students about the impact of their grandparents’ legacy on their own lives and identities. As the descendents of Holocaust survivors, these Queen’s Jewish students each grew up within the shadow of the Holocaust which gives them each a unique connection to this historical calamity.

The event began by outlining what it means to be a 3rd generation survivor and why it has become an emerging topic of interest. Then, each student had an opportunity to introduce themselves and to share their grandparents’ story. Each of the panelists’ grandparents had very different experiences, ranging from one story about escaping to Chile, to working in the work camps of Russia, to concentration camps, to joining the partisans, and being a hidden child. Such a wide range of stories and experience showed us just how big of an impact the Holocaust had. 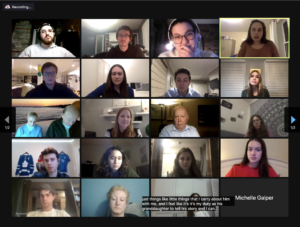 During the Q&A period, the student panelists were asked how their grandparents and families were affected following the war. The conversation covered a vast array of subjects but included the following: When did your grandparents share their story? If they did, when and why? The conversation concluded with how each student, as the 3rd generation of survivors, are fulfilling the legacy and bearing this torch.

Students and community members attended the event and we were fortunate enough to have Holocaust survivors come to listen to their grandchildren speak. As both an organizer and panelist, I felt deeply connected and moved by the event. Being a granddaughter of three Holocaust survivors is not something I often bring up or share with people, rather it is just a part of who I am and my family.

This event allowed for reflection and my own telling of our family history. Before, I have only ever listened to my grandparent’s stories, but never truly told them myself. It was a unique experience that I am so fortunate to have been a part of.

In Judaism we say: L’Dor V’Dor – From Generation to Generation. We pass down our stories, memories and teaching – it is how the Jewish people remain committed to our principles and how we endure. It was an honour and a pleasure for me to spend the evening with students and community members and to share my family’s story.