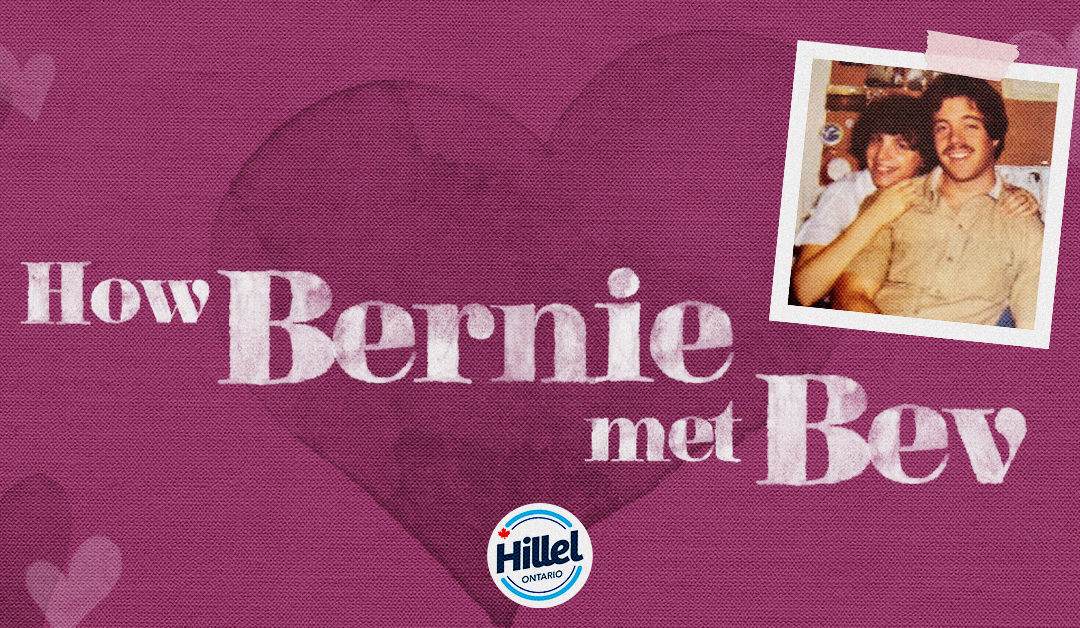 It was the summer of ’79….I was in Toronto for a weekend with Camp Ramah friends; all of us hoping to prolong summer.  Two people I knew (my co-counselor and another camp friend) suggested I meet this guy at Hillel during Frosh Week at Western once I arrived. So, I did. But, nothing stuck for either of us. 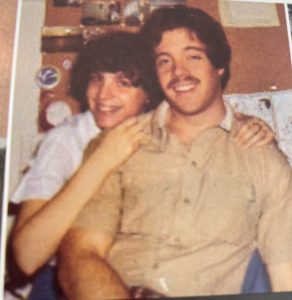 He was on the Hillel board, and some time later, we met again at a Sukkot dinner and then again through various other Western Hillel programs and kosher lunches. We both were disappointed when the other didn’t appear. Conversations led me to realize that these two friends had also told Bernie to look for me!

Through conversations, we discovered that each of us came from a family of four – 3 girls and one boy, and both of us were third in the pecking order. Our fathers were both (retired) butchers, our mothers kept kosher homes, and our families led traditional Jewish lifestyles. I was Shomer Shabbat back then.

Our first official date occurred on a wintry Saturday night in my first year at Western. We went out to a movie and then for drinks with a group of his friends.

While I can’t quite remember how the “ask” went, one thing is certain – I obviously said yes!