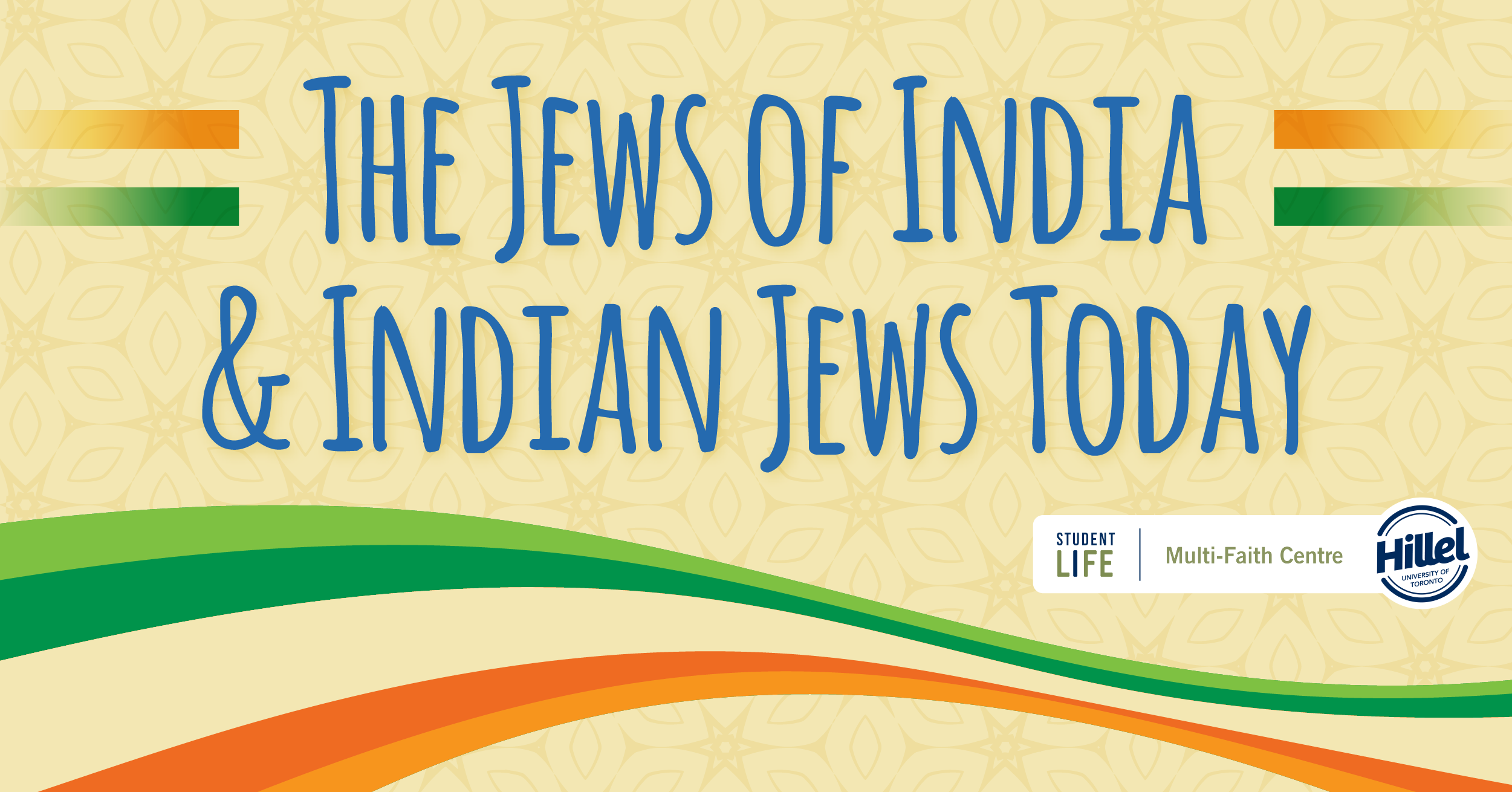 On January 28th, I was proud to host a panel discussion on the history and culture of the Jewish communities of India with 40 guests and about 80 listeners. I was inspired to put the program together by the thoughtful Sephardi, Mizrahi, Ethiopian, Bukhari and yes, Indian Jews on social media who advocate for their community’s representation within large Jewish institutions.

For most of my life, ‘Jewish cultural programming’ has been synonymous with either Ashkenazi or Israeli culture, to the detriment of my understanding of our people’s beautiful diversity. Working at the University of Toronto Multi-Faith Centre, I realized I could use the platform I was responsible for to uplift these lesser-heard Jewish voices. I settled on Indian Jewry, as opposed to Ethiopian or Bukhari or Kai Feng Jews, out of interest in the origin story of their people: a ship fleeing war in Judea wrecks off the coast of Mumbai, where a dozen survivors reconstitute their culture in a strange land, isolated from world Jewry for hundreds of years.

We had four speakers. Dr Shalva Weil, a professor at Hebrew University of Jerusalem; Ann Samson, a historian and leader of Toronto’s Indian-Jewish synagogue; Judith Dworkin, an Indian Jewish educator raised in Toronto’s Indian-Jewish community and Director of McMaster Hillel; and Anna Rajagopal, a young Indian Jewish writer and activist from the United States, who is a prominent social media personality for Jews of Colour.

The program was phenomenal. We had nearly 100 guests, and many questions for our speakers. All of the speakers enjoyed their time and are eager to come back for any future programs. It was equal parts fascinating and touching to hear these four people describe their relationships with ashkenormativity, diaspora, and most importantly, their own culture.