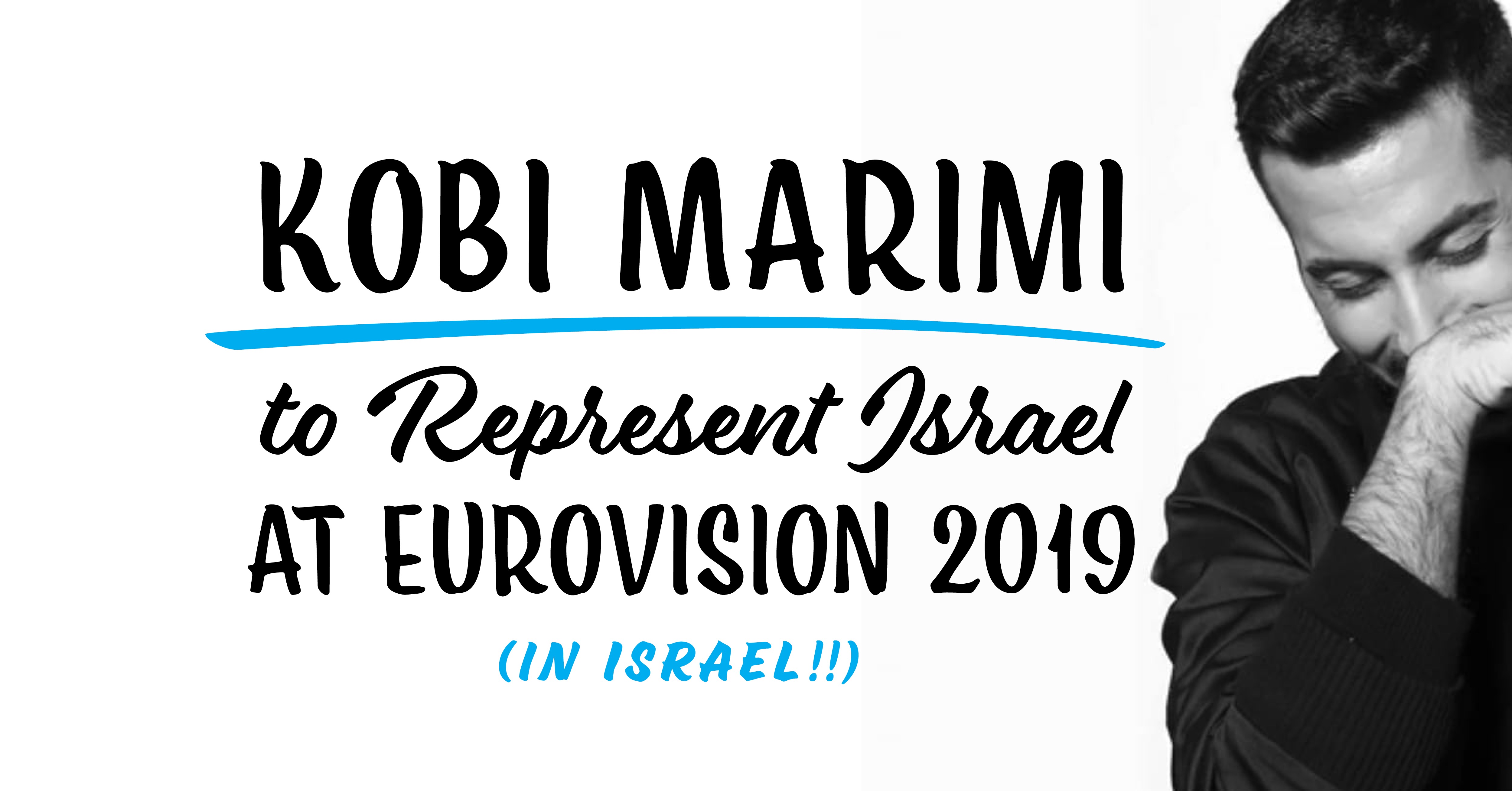 As we all remember from Out of Sync, Netta Barzilai was the 2018 Eurovision winner representing Israel, and she has become an international superstar. Her hit song Toy is a worldwide phenomenon, and her newest song Bassa Sababa is climbing the charts. It’s a new year and it’s time to crown the 2019 Eurovision winner taking place in Tel Aviv, Israel! 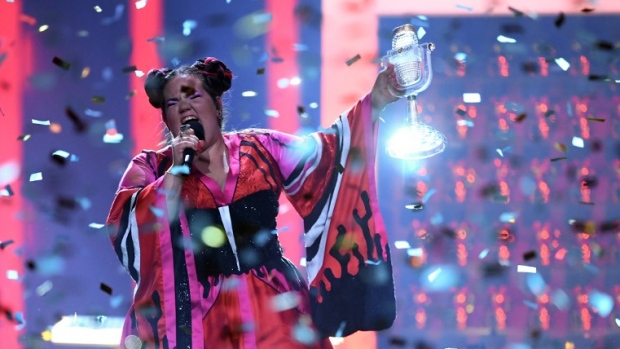 Eurovision is a singing competition that takes place during a five day period in May, featuring the best new talent in Europe and a few countries outside of Europe. The competition is voted by celebrity musical judges as well as a fan vote. Israel has been participating in Eurovision since 1973 and 35 out of 41 times an Israeli representative has made it to the finals. Thanks to Netta’s win last year, this year will be the third time that Israel will host the show. 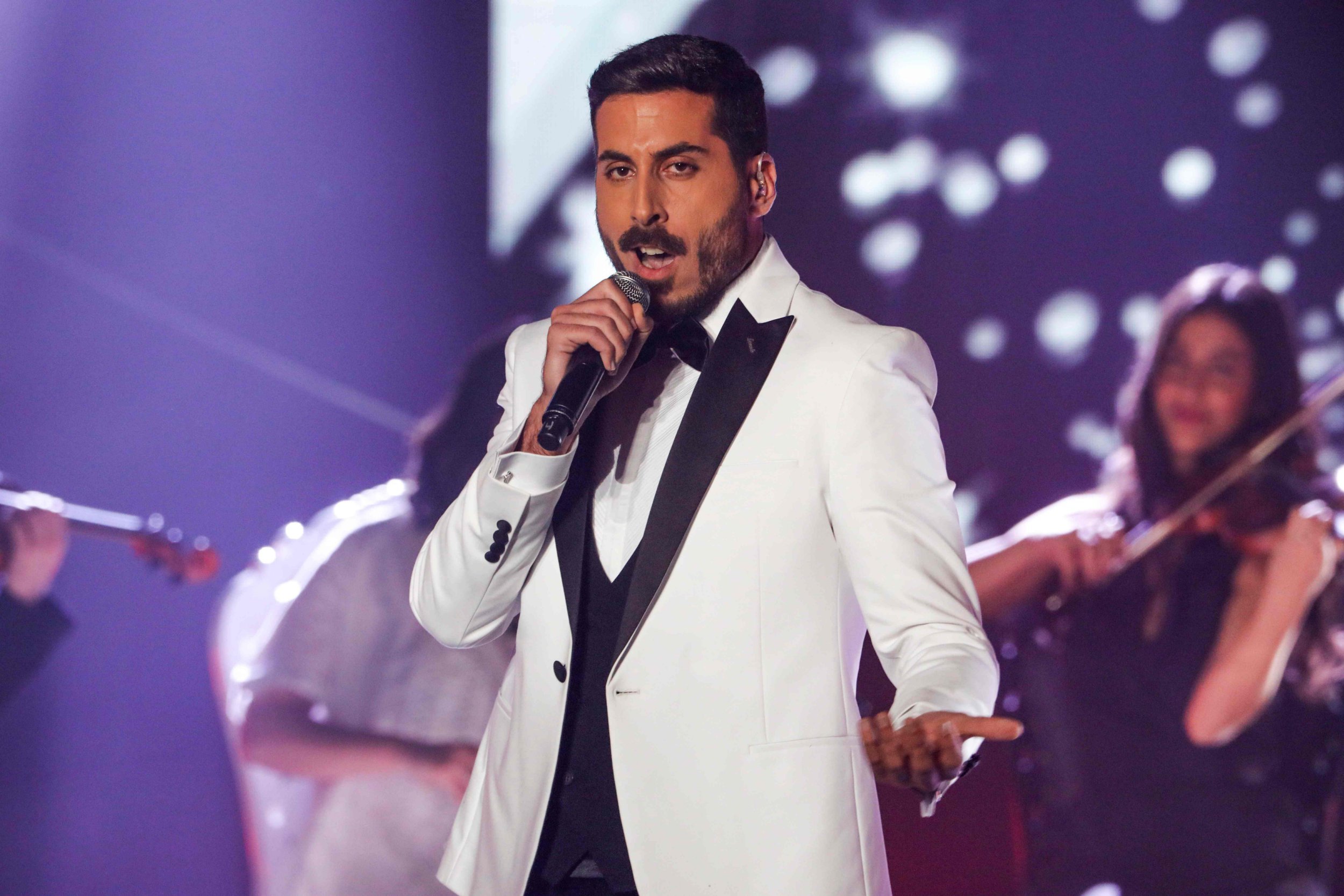 Meet 27-year-old Kobi Marimi, the talented Israeli who will be representing his country in this year’s Eurovision. Does anyone else think he looks like Freddie Mercury? Born in Ramat, Gan, Israel, Marimi began singing when he was 13 years old and never received any professional vocal coaching.

Marimi blew away the competition during his time on the television show HaKokhav HaBa (also known as Rising Star). After being eliminated during the quarter-finals of the competition, he was given a second chance and redeemed himself with an outstanding performance of Bob Dylan’s Knockin’ on Heaven’s Door. Since Marimi is representing Israel, which is the host country, he bypasses the semi-final round and is automatically placed in the grand finale of Eurovision. He will perform a song titled Home, which was written for him, in the final round.

We wish him the best of luck when Eurovision 2019 premieres May 14. Maybe we can have him perform next year at Out of Sync? Listen to the top covers that he sang during The Rising Star Competition, and you’ll be blown away by his rich, deep voice!

Let it Be- The Beatles

This Is Me- The Greatest Showman