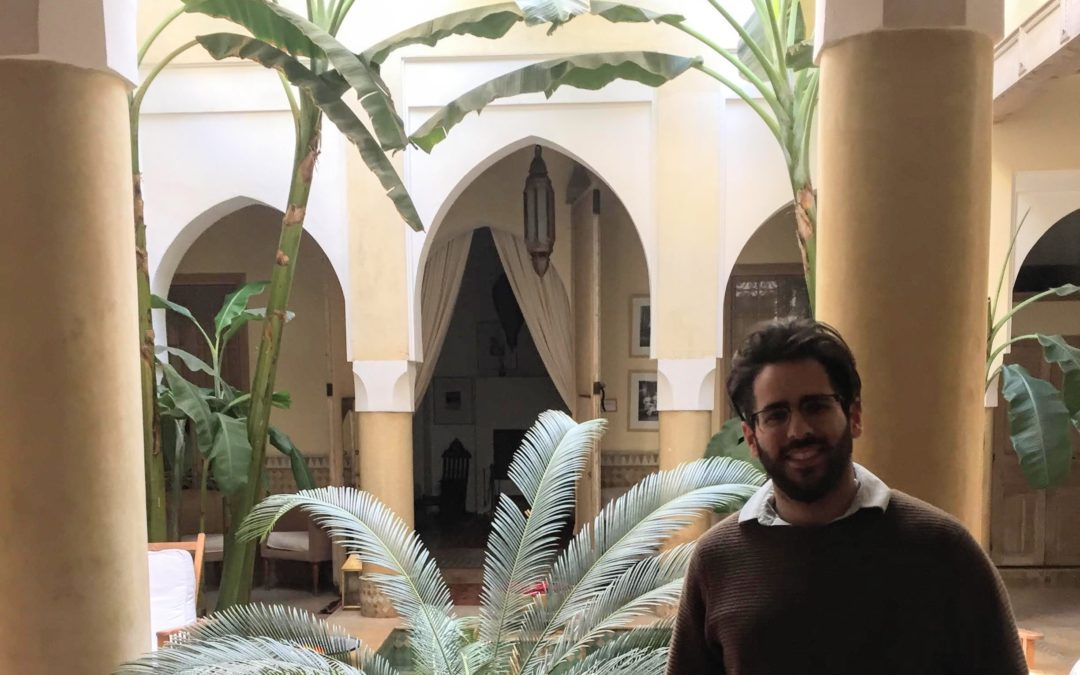 The fall Jewish holidays are always a conflicting time for me on campus. Sometimes professors and staff can be very accommodating; sometimes they can miss the mark a little. Today, I wanted to highlight one positive moment from all the challenges and connect it to a project I am working on this year.

I’m in my third year of my Ph.D., so that means I can finally get some time away from course work for credit, but I found myself auditing a couple classes, nonetheless. The past two years have been a bit of a struggle to get through September and October, but this year, there was an unexpected breath of fresh air. It was the day after Yom Kippur, and I was trying to juggle a grant proposal, my research, and the classes I am auditing. I was sitting in class a few minutes before it started, stressed and frantically checking my email.  In the midst of this, my prof, who is not Jewish, walked in and asked me how Yom Kippur went, and suddenly I was surprised, relieved, and grateful all at once. It might sound like something small, but considering all the hoops I’ve had to jump through over the years, it was pretty great to feel like there was a prof who actually took into consideration my religious anxieties in addition to all the academic ones.

I’ve been on university campuses for a pretty long time, and I’ve faced a lot of challenges around being a Jew, from being told as an undergrad that I can’t join the Middle East Student Association because “[Jews] already have a club” at UofT (AKA: Hillel) to being constantly asked “is Kosher-style okay?” as a well-meaning attempt at accommodation. So, yes, a non-Jewish professor pro-actively asking about my holiday, knowing for sure it was a fast day, feels like a world of difference. He even followed up that he was using a calendar with all religious holidays to be extra accommodating in general!

This experience connects to the kosher food campaign, Kosher Forward, which I am leading along with Sophia Freudenstein. The University of Toronto dining services provides for vegan, gluten-free, Halal, and many other food needs. However, there is no Kosher food on campus. We are asking the University President to develop solutions to provide kosher food for students at UofT. Not everyone on campus is like this prof who went out of their way to be accommodating to me, but not everyone is trying to be difficult either – it’s mostly a challenge of folks just not knowing enough. I attended a dinner at the multi-faith centre a couple weeks back, and in speaking to some students from different religious groups on campus, most people just don’t know much about what Jewish life is like on campus. One of my peers even guessed that there had to be around 10,000 Jews in undergrad at UofT! When I explained that there were likely closer to 1000-1500, they were shocked, after all, they had around 1000 members in their campus group!

The Kosher Forward campaign stirs up a lot of hope for Jewish students at UofT. Every bit of accessibility we gain will be one less challenge to face on campus as a Jewish student. I’m hoping that this is just one step forward in building a better Jewish communal life on campus in the new year! 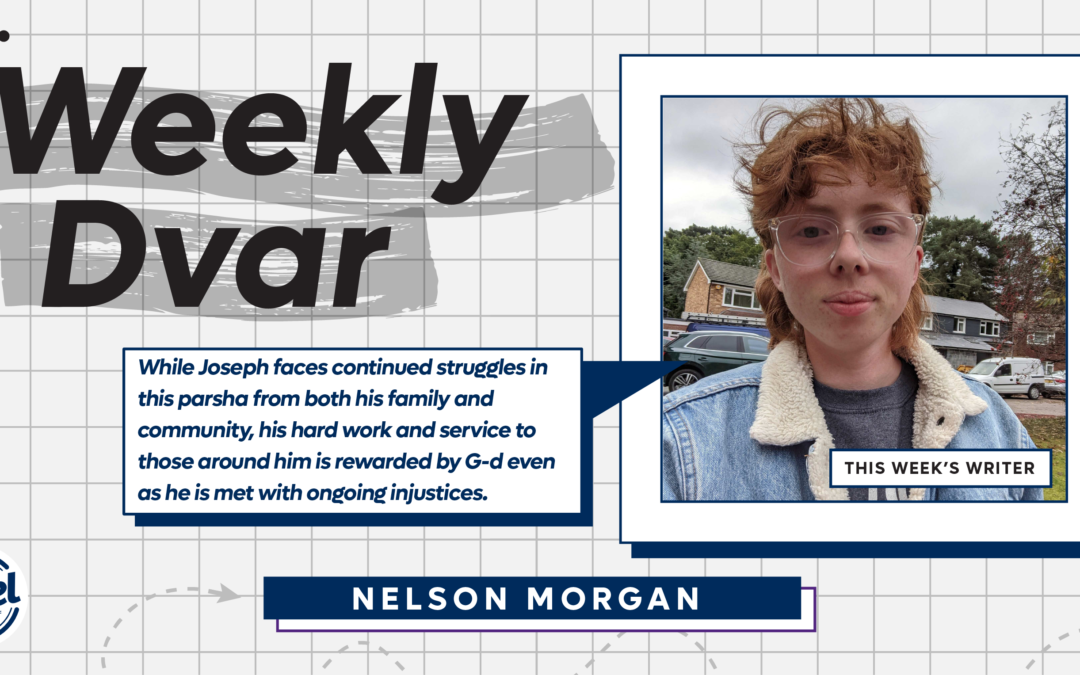