Love Grows in the York Lounge 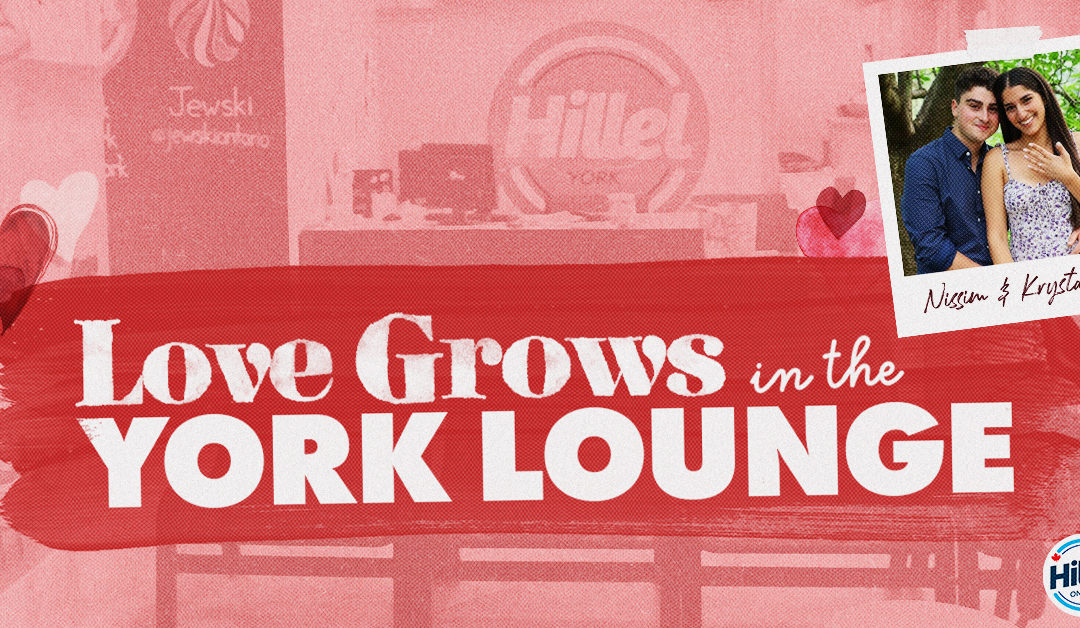 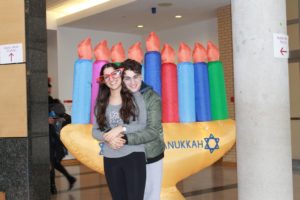 When we were both in first year at York University, I would occasionally see Nissim at the York library or at synagogue. It wasn’t until March 24th, 2016 when we were both at a Hillel Purim Party in downtown Toronto when we finally met. I would attend Hillel events regularly, however, for Nissim, it was his first event. We were both there with friends, and we ended up being in the same subway and car ride home back to Thornhill. We began messaging each other, and met up again one day at the Hillel lounge on campus, where we studied for exams together. The lounge was the perfect place for two Jewish students to meet up and feel comfortable. From then onwards, we were inseparable. 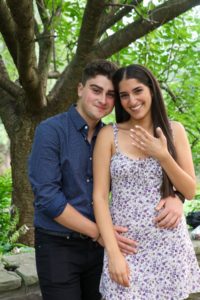 Throughout both of our University experiences, we continued to attend Hillel events as a couple, such as challah bakes, holiday parties, paint nights, and more. Fast forward almost 6 years and countless Hillel events later, we are happily engaged and planning to be married this summer (B”H). We appreciate the opportunities Hillel has given us and countless other Jewish students across Ontario and for allowing us to have a place where we feel like we belong on campus. For those who want to create lifelong friendships and/or relationships, we both urge students to be active and participate in Hillel events.