On Thursday, December 1st, 2016, the Ontario Legislature voted to pass a motion sponsored by Gila Martow, Member of Provincial Parliament (MPP) for Thornhill, which affirms the Government’s stance “against any position or movement that promotes or encourages any form of hatred, hostility, prejudice, racism and intolerance in any way”. Furthermore, the motion “rejects the differential treatment of Israel, including the Boycott, Divestment and Sanctions (BDS) movement”.

This week, thousands of university students across the province played a key role in campaigning as many MPPs as possible to attend, and vote in favour of this motion. Through emails, phone calls, social media and several direct conversations with MPPs, students of all backgrounds came together in an effort to encourage their representatives to send a clear message rejecting the BDS movement, which has had an overwhelmingly negative effect on Jewish and non-Jewish students on campus and in our community.

Hillel Ontario is proud to have played a significant role in mobilizing thousands of students to stand up to the hatred and intolerance that the BDS movement has brought to their campuses. Hillel Ontario, in partnership with The Centre for Israel and Jewish Affairs (CIJA), worked hard to engage over 10,000 community members to spread this campaign throughout the Jewish and pro-Israel community in an effort to pass this motion.

Hillel Ontario’s ability to mobilize the students was crucial to the community’s success. We can not do this important advocacy work on campus without the generous support of donors like you. Please consider making a gift to Hillel Ontario in honour of this momentous victory and ensure our ability to inspire every Jewish student to make an enduring commitment to Jewish life, learning and Israel.

“I am extremely proud of the way our community, but in particular our students, came together and worked tirelessly to engage their MPPs in such a short amount of time,” said Marc Newburgh, CEO of Hillel Ontario. “Through our student leaders, our community partners, and Hillel professionals, we were successful at showing how important this motion is to the Jewish community, and how it will impact Jewish students on campus in the future.” 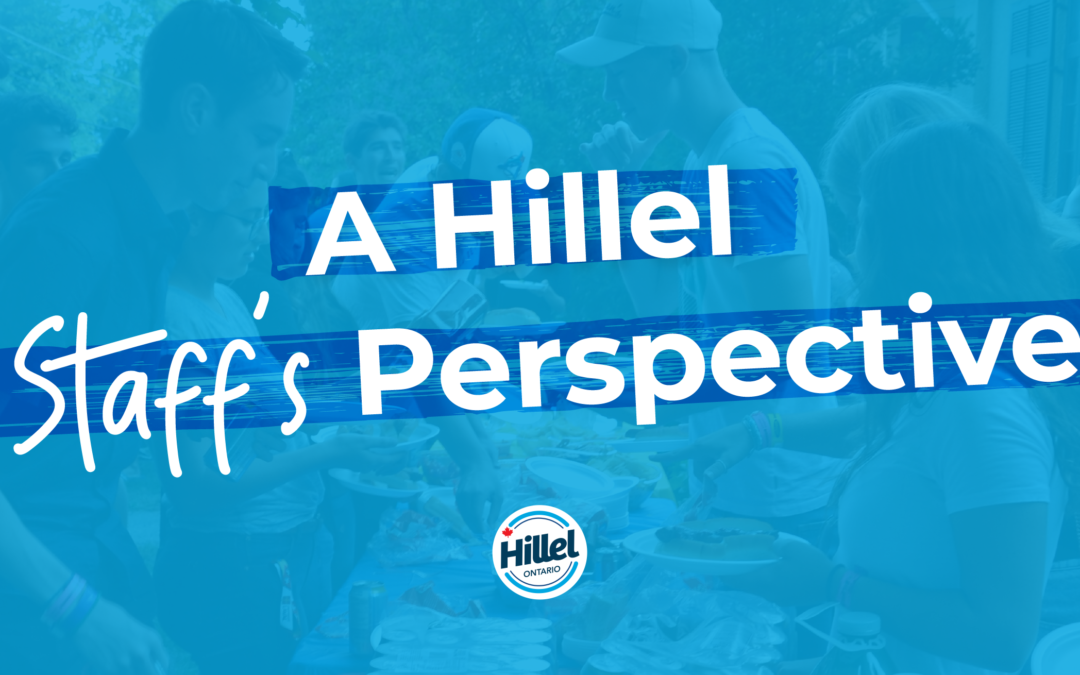 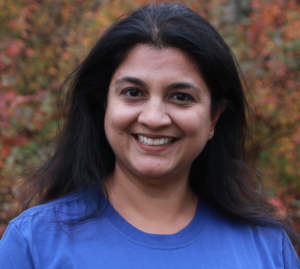 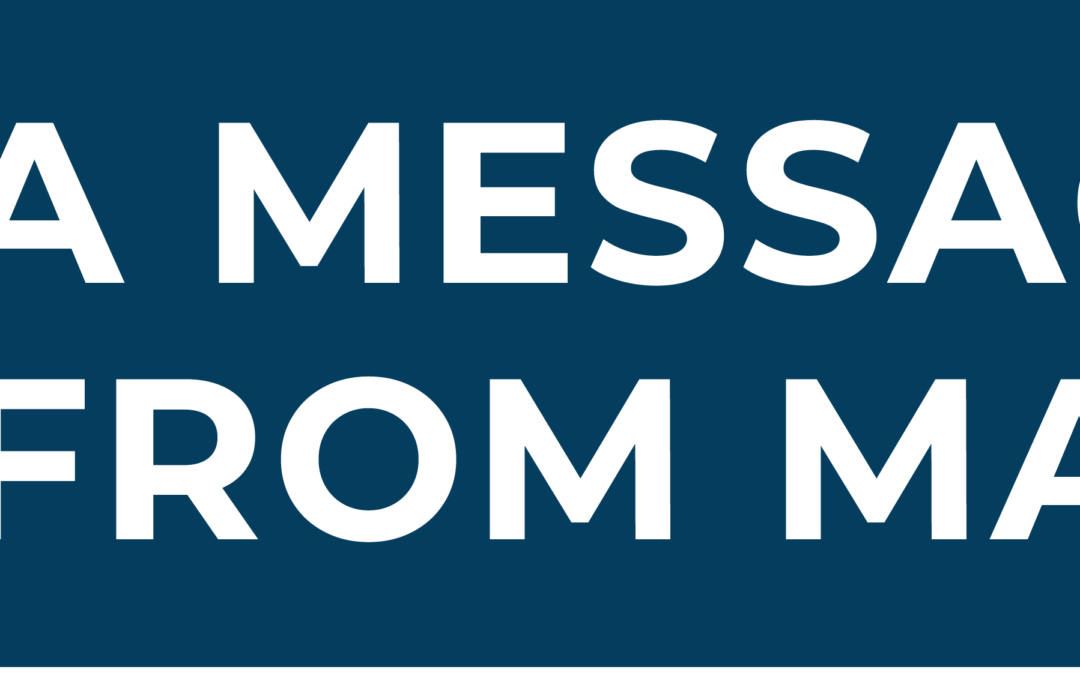