Our Dream Hollywood Cast of Purim: The Movie 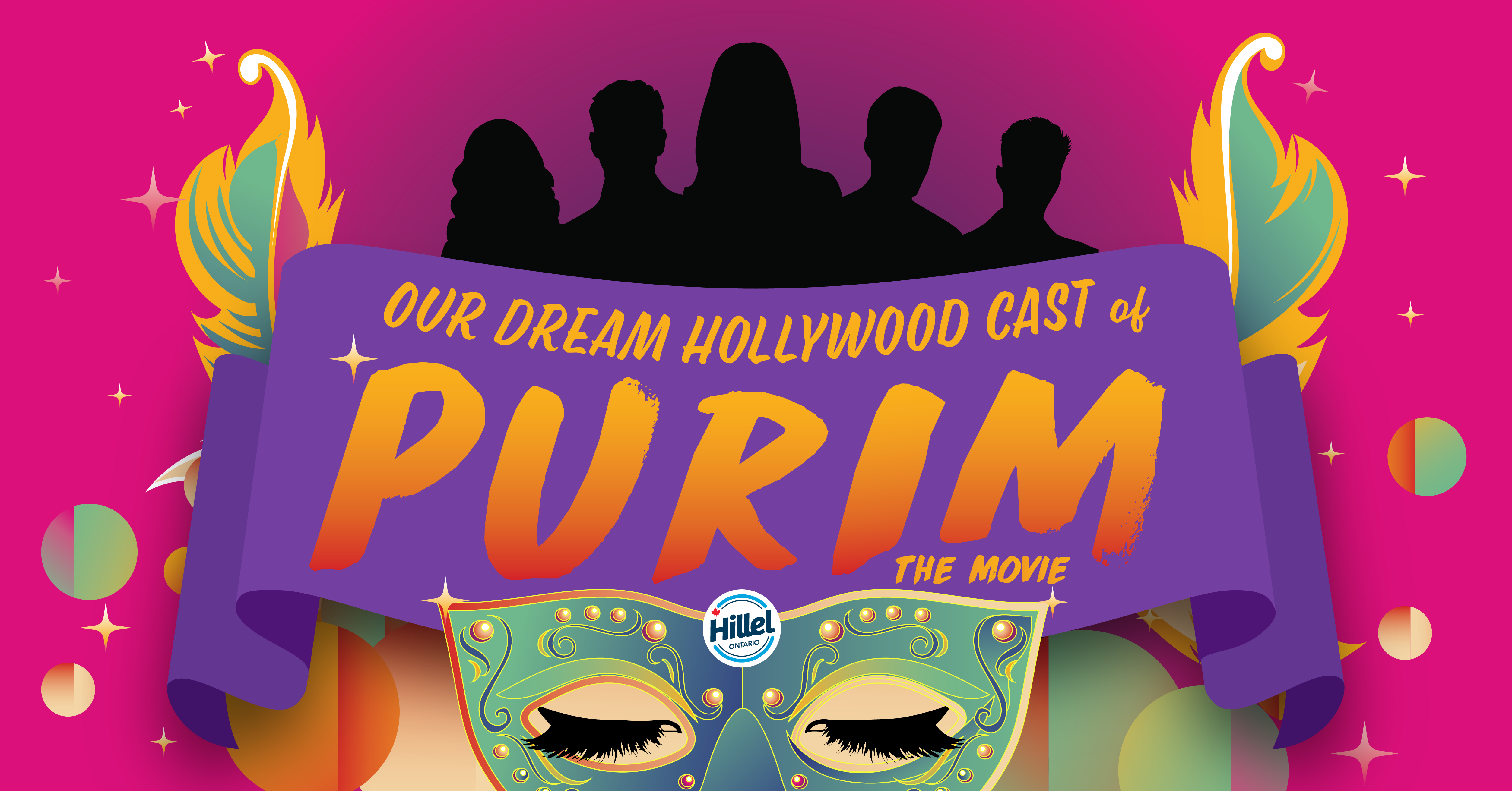 Purim is right around the corner, which means it’s time to pull out your costumes, bake some hamentashens and watch your favourite Purim movie.

Wait–there aren’t any movies about Purim!

There are popular and successful movies about Hanukkah and Passover, but surprisingly there are no well-known Hollywood movies about Purim. The story of Purim is filled with drama that would translate well on-screen. While we patiently wait for someone to make a blockbuster Purim film, we have put together our dream cast, including some well-known Jewish actors.

Haman, the antagonist in the Purim story, is evil, selfish, cunning, and extremely power hungry. The first person that came to mind for this role is Luke Evans, who portrayed Gaston in Beauty and the Beast. Gaston is smug and arrogant, and he wanted to wreak havoc on the town and kill the Beast. Luke Evans would be a villainous Haman. 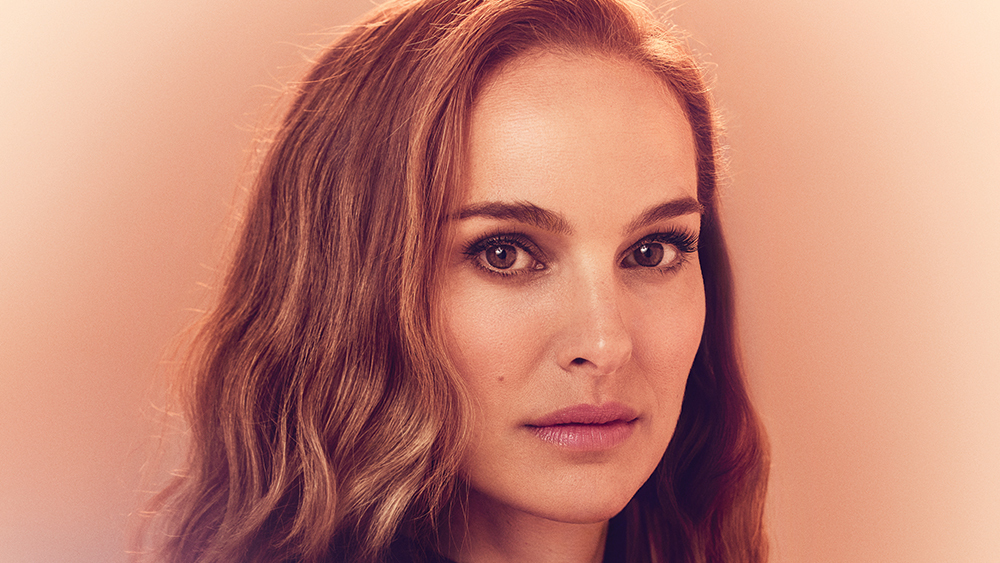 Queen Esther, the heroine of Purim, is kind, wise, courageous, compassionate, and naturally beautiful. Everyone in the Hillel Ontario Office agrees that the best actor to play Esther is Natalie Portman. Portman, a famous Jewish actor, was born in Jerusalem. Did you know her Hebrew name is “Neta-Lee”? Portman has many of the same qualities as Esther and has played roles where she is a strong female lead, such as her role as Jackie Kennedy in Jackie. 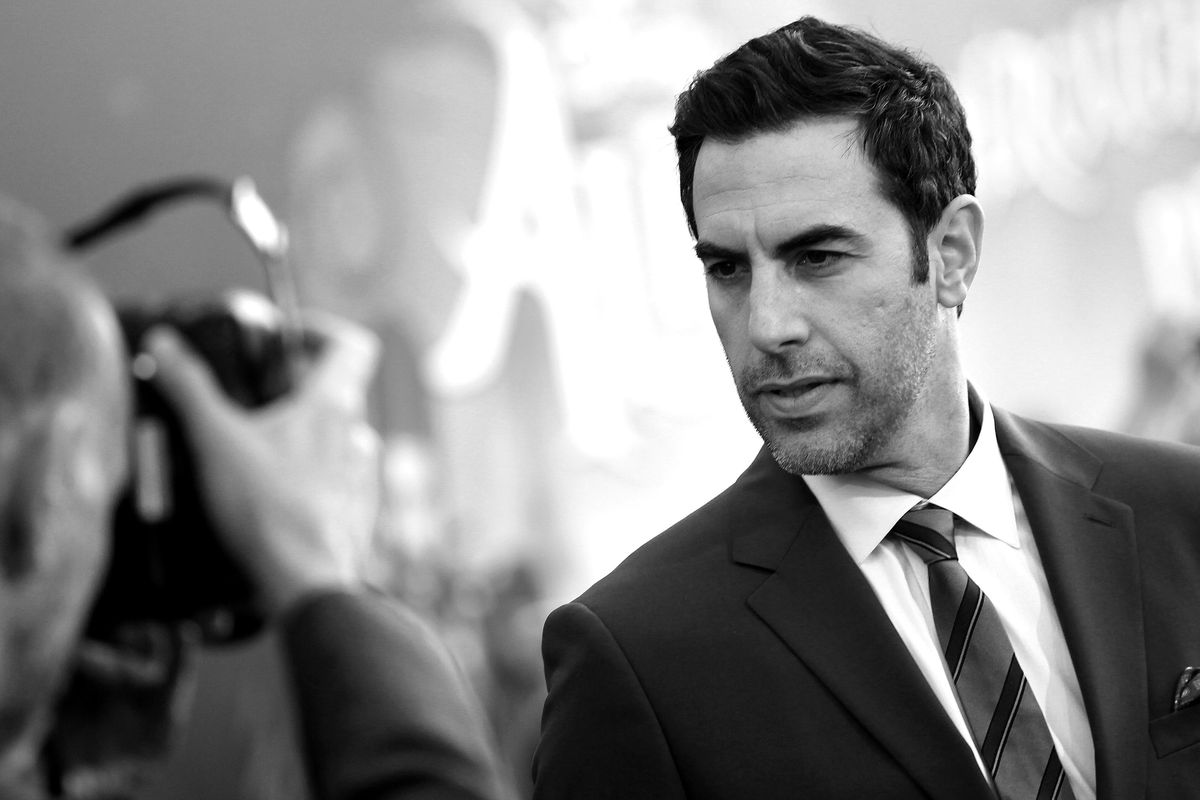 Mordechai is another hero in the Purim story. He is kind, honest, wise and intellectual. He is noble and modest, and overall the “good guy” in the story of Purim. Sacha Baron Cohen might not be the most obvious choice for Mordechai since he typically portrays outlandish characters. However, we think he could take on the challenge of this serious role and would bring depth to the role of Mordechai.

Did you know that Baron Cohen was raised in a Jewish family and is fluent in Hebrew? 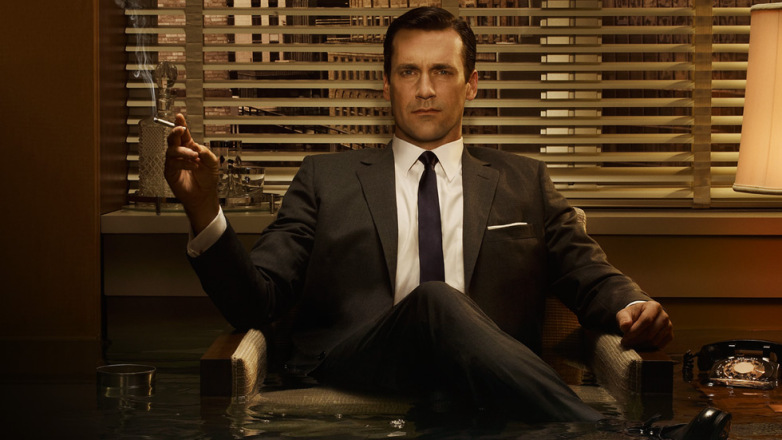 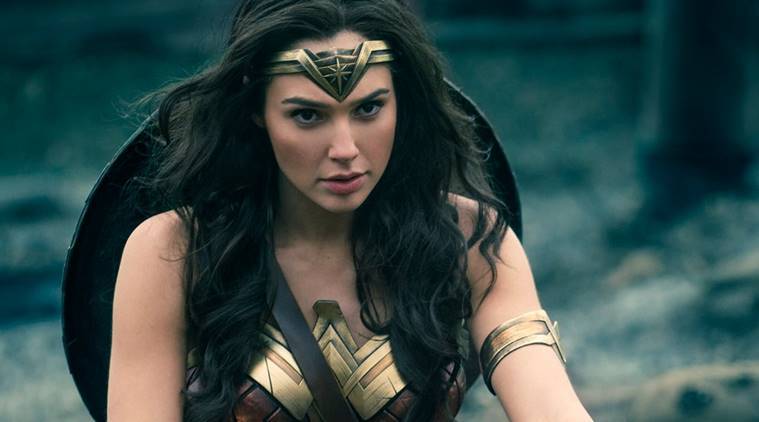 Queen Vashti is beautiful, strong willed, bold, empowered and stands up for herself. Our favourite Israeli actress, Gal Gadot, is hands down the best person for this role. Born in Petah Tikva, Israel, Gadot was raised in a Jewish home and served two years in the IDF as a combat instructor. She not only represents a strong woman in real life, she was also outstanding as the lead actor in the movie Wonder Woman. Wonder Woman is fierce, brave and stands up for what is right and what she believes in, which is why we think Gadot would be a great Queen Vashti.

What do you think of our cast? Who is your dream Purim cast? Any suggestions for a director? We look forward to hearing your ideas.