Scary Movies Made by Jews

October is here, which means it’s time for a night (or several nights) of classic Halloween movie marathons. We’ve rounded up this list of our top five films by Jewish filmmakers that are perfect for the countdown to Halloween.

Although the Israeli film director is known for his Paranormal Activity series, Oren Peli has made his mark in the horror genre by producing some seriously scary movies including Chernobyl Diaries, Insidious and Area 51. He is known in Israel for being a leader in not only “homemade horror”, but cinema in general. If you’re a fan of the supernatural, the six Paranormal Activity films can be a marathon on their own.

Spielberg, one of the most notable Jewish filmmakers, may not be listed as a director of The Poltergeist, however he did write the story and produce the film while also directing another one of his classic films, E.T. the Extra-Terrestrial.  Spielberg was raised as an Orthodox Jew by a Ukrainian-Jewish family, and has spoken a lot about his experience growing up in the religious world.

This Israeli duo of directors are frontrunners in the Israel film industry. After attending film school at Tel Aviv University, Aharon teamed up with Navot to produce two of Israel’s most popular horror films, Rabies and Big Bad Wolves, which was featured at Tribeca Film Festival.

The iconic action/comedy Ghostbusters by Jewish director Ivan Reitman is a Halloween staple for fans of lighthearted and festive films. Reitman is also known for producing Space Jam and working together with Jewish director David Cronenberg earlier in his career. Reitman was born in Slovakia and his parents have told their stories from the Holocaust, before his family came to Canada.

The Addams Family may not be known for being particularly scary, but it’s a perfect Halloween-themed movie for the faint of heart. After establishing himself as a cinematographer, Barry Sonnenfeld made his debut as a director with this film-adaptation of the popular Addams Family TV series, and is also known for Men in Black. In his early life, Sonnenfeld was raised by his Jewish mother in Washington Heights, New York City. 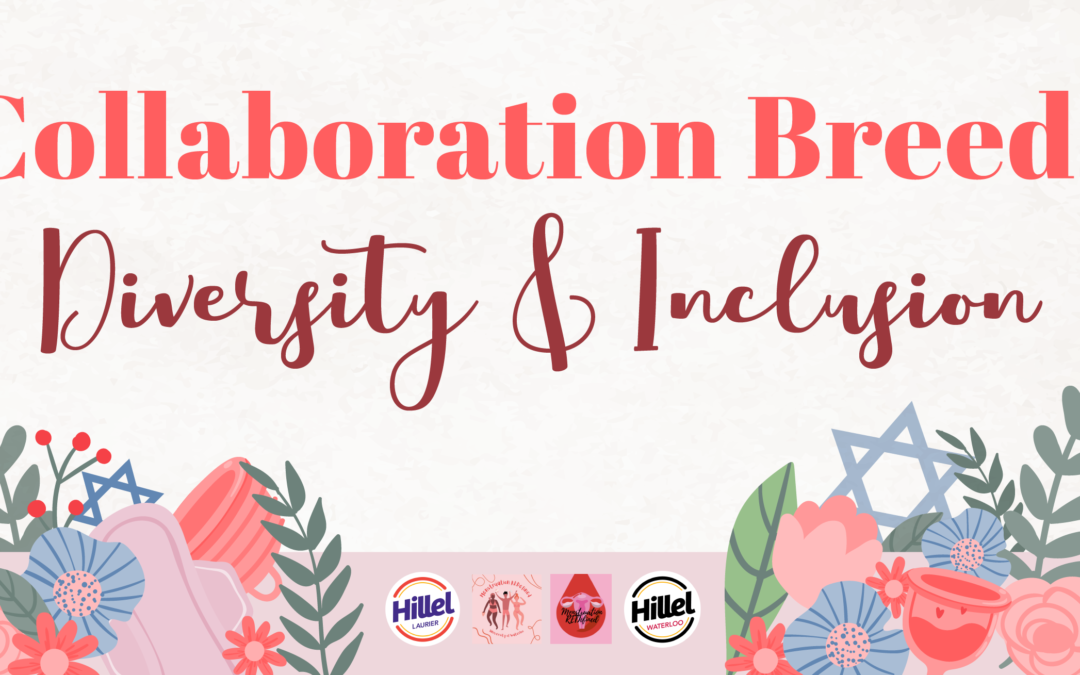 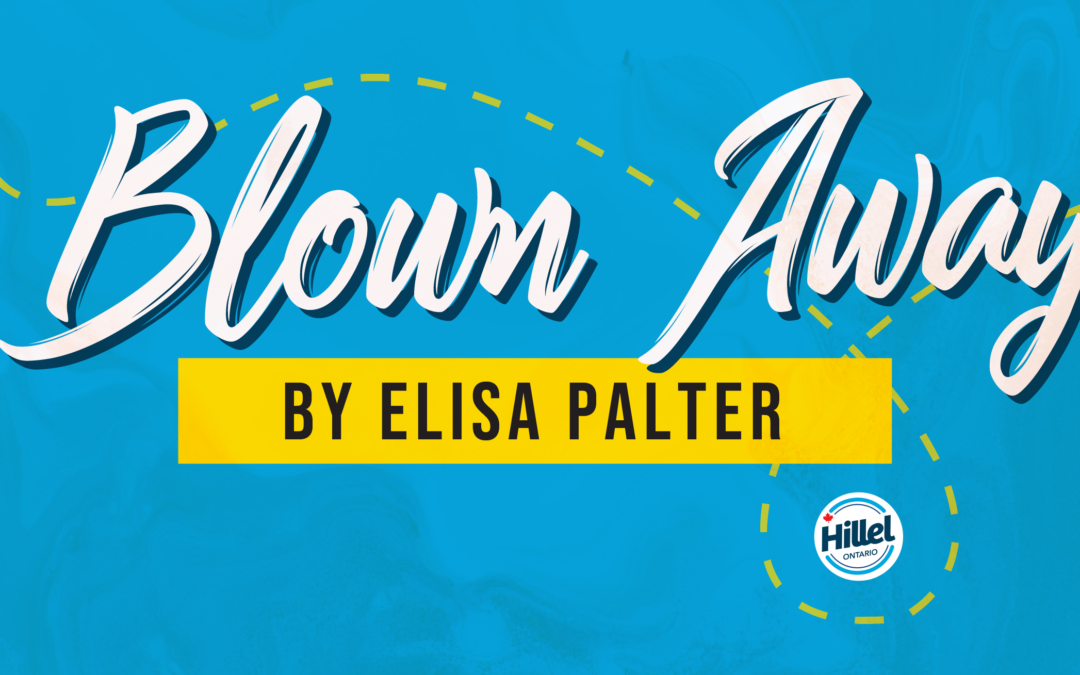 A few weeks ago, I joined a group of Hillel board members and lay leaders for a short presentation on Hillel’s Jewish Learning Fellowship (JLF). Several students who had participated in the JLF program were on the Zoom call, as well as the Hillel staff who facilitate JLF cohorts on campus.

We were lucky to have a mini JLF experience. JLF was new to me, but as a graduate of the Wexner Heritage Program, I am a massive fan of adult Jewish education. I know firsthand the kind of transformative experience it could be to CHOOSE as an adult to learn about Judaism.

To say that I was blown away is an understatement. I heard directly from students that they had approached this program with some anticipation and trepidation but ultimately walked away feeling more connected to their Judaism and to their community than they ever thought possible. I saw Rabbis approach young people with openness and care; their focus was on making their cohort understand how Judaism was relevant to today’s world, not just their grandparents’ time. I felt the emotion that came across, even over Zoom, that showed me that these young people “got it” and could internalize how Judaism could play a role in their adult lives well beyond the eight-week program.

I was touched to hear that when the students were asked to “pay it forward”, the vast majority of them did, because they wanted others to have the chance to see what they saw, feel what they felt and learn what they learned. As a lay leader, it is so important to see that my work and philanthropic contributions are touching real people and making a difference in real lives.

This small taste was enough to make me want to support this program in the future and I hope others will join me in doing so – we work hard on Jewish identity and we don’t have enough programs that actually move the needle. This one does!