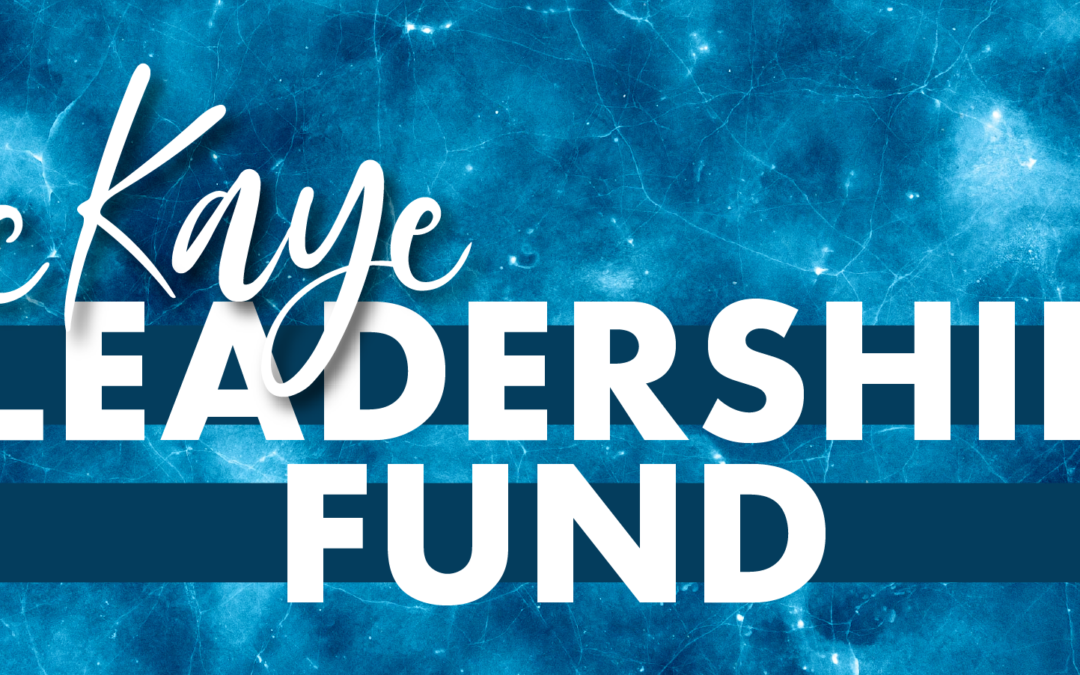 On the fifth anniversary of the establishment of the Zac Kaye Leadership Fund, we are excited to highlight the impact of the fund.

In 2013, Zac Kaye retired after 18 years of dedicated service as the Executive Director of Hillel of Greater Toronto. This fund was established to honour him and his legacy through promoting the development of young Jewish leadership. The Zac Kaye Leadership Fund awards merit-based grants to undergraduate Jewish students across the province, as well as Jewish communal professionals in their first three years of service.

Now, the fund continues to provide valued resources for high impact opportunities in North America, Israel and all over the world. Students consistently appreciate the chance to apply for these funds, which open up new opportunities for them and significantly influences their desire and ability to give back to the Jewish community.

“Earlier this year, I was honoured to receive support from the Zac Kaye Leadership Fund and use it to be a part of the American Jewish Committee (AJC) Global Forum in Jerusalem for Israel’s 70th anniversary. There, I was able to attend a variety of lectures, plenaries, and panels that discussed a wide array of issues pertaining to Israel.
One panel in particular impacted me as a journalist, and as a person. It was thanks to this panel that I was able to hear from journalists all over the world who write about Israel and the obstacles that come with it. Reporters from Israel, Germany, North America, and other Middle Eastern countries each provided a unique insight that was only further complimented by the space and location we were in: Jerusalem.
As someone who is looking to take my journalism career internationally, I am grateful to have been able to attend the AJC Global Forum and bear witness to the journalists who are in the same line of work. By attending the conference, I was able to further understand my relationship with journalism and Israel, both professionally and personally and I wouldn’t have been able to do this without the generous funding of the Zac Kaye Leadership Fund.”
Ania Bessonov, Hillel Ryerson ‘18

When I attended the Jewish Federations of North America’s General Assembly (GA), I was the only student from Toronto and the Zac Kaye Leadership Fund gave me the resources to do so. At the GA, I was inspired by exciting and innovative programming and leadership in Jewish communities across the country. I also gained new leadership tools and ideas to inform my work at Hillel. I formed relationships with other student leaders from around the country, and role models from my community – and remain in touch with some of these peers until today. I found the experience so rewarding that a few years later, when I was working at Hillel, I organized and led a group of Hillel student leaders at the GA.  I watched as they too created connections and engaged with community. Not only did the Zac Kaye Leadership Fund have an impact on my own leadership but I was able to extend that growth and impact to others. None of this would have been possible without the support of Hillel staff and the Zac Kaye Leadership Fund.
Bailey Fox, Hillel UofT ‘15