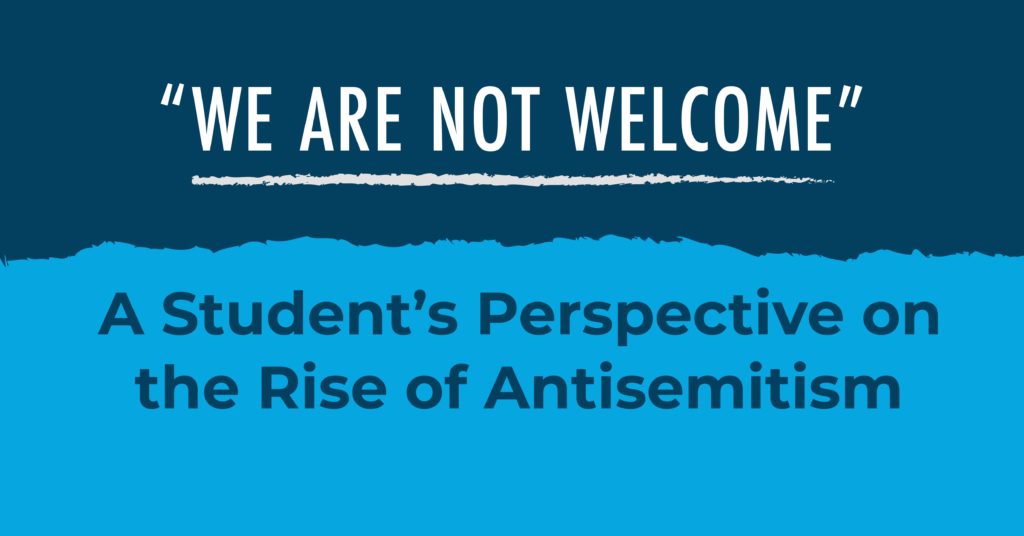 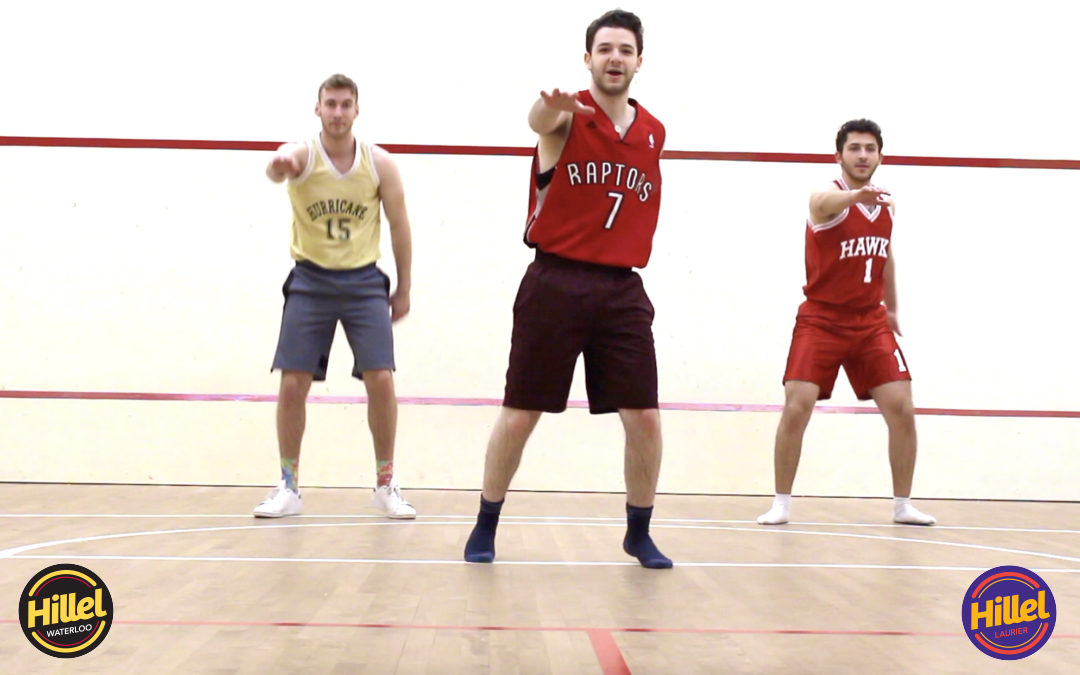 Out of Sync Promo Video

How are you getting ready for Out of Sync? Check out this amazing video made by Hillel Waterloo and Hillel Laurier students Ilan Eklove, Ori Mezuman and Edan Cohen. We are so excited for the show! Head over to our website now to claim your tickets, you don’t want to miss it! 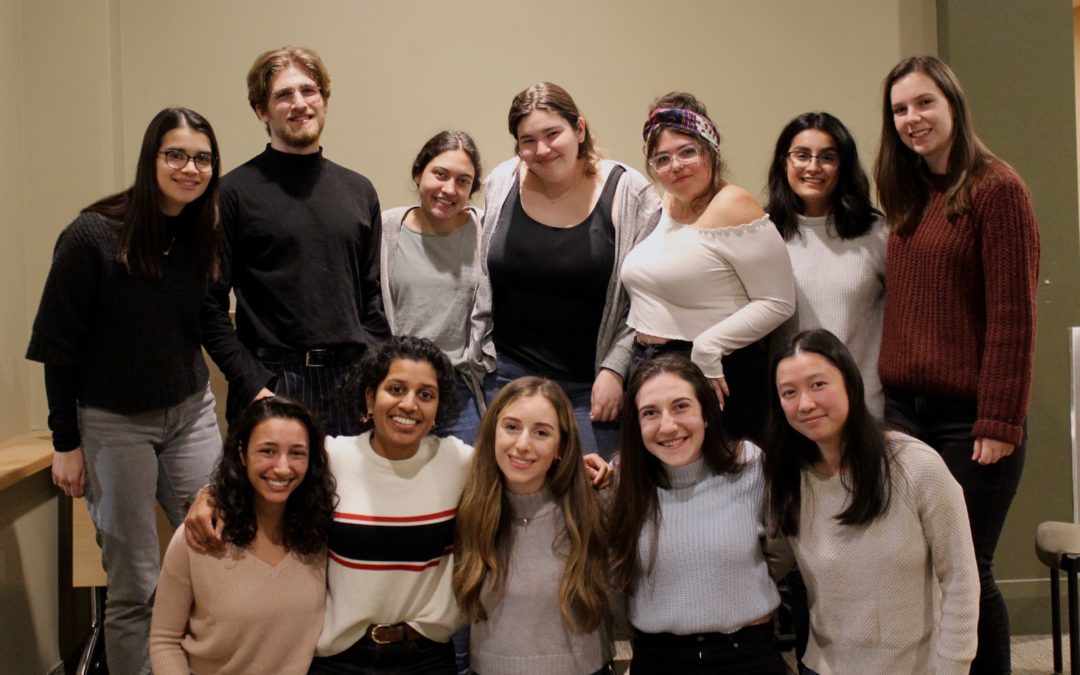 Written by Jordan Geist, Head of Operations for Hillel Laurier/Waterloo.

Hi, my name is Jordan. I am a fourth year management engineering student at the University of Waterloo. Hillel Shabbat dinners have a special place in my heart as they provided me with my first introduction to Waterloo’s Jewish community. Over the past four years, I have met my best friends and became a leader within the community through these dinners. To continuously support the thriving Jewish community, I have made it a point to attend Shabbat dinner every week, welcoming the opportunity to socialize and unwind after a busy week.

However, as one of the only Jewish students in my program, none of my non-Jewish friends have been able to understand why I am regularly unavailable on Friday evenings since I invariably forego engineering events, study groups, and parties to attend Shabbat. Which is why I was so excited to invite my engineering community to Hillel’s interfaith Shabbat last week.

Every year, as part of Holocaust education week, Hillel hosts a highly anticipated interfaith Shabbat that is open to the broader community at the Universities of Waterloo and Laurier. This Shabbat became one of the most memorable in my time at school, thirteen friends of all different faiths and nationalities come share a Shabbat dinner with my Jewish community. It was so meaningful to have the opportunity to share my culture with my friends and have them understand what I do every Friday night. I am looking forward to more interfaith events where I have the opportunity to share my Jewish culture with the broader campus community.